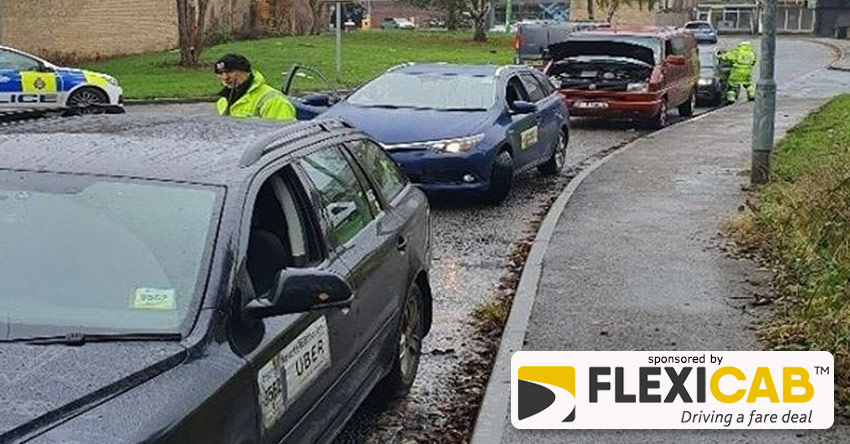 Vehicles with illegally tinted windows and dodgy numbers plates were caught in a police sting.

Officers from the Dewsbury and Mirfield policing team carried out a traffic operation on Monday in which they stopped and checked 75 vehicles in Huddersfield Road at Ravensthorpe.

Tickets were also given to three drivers for not wearing seat belts and one for a defective tyre.

Police also arrested a 25-year-old man who was wanted on warrant.

Officers with the Driver and Vehicle Standards Agency (DVSA) also took part in the operation alongside Kirklees Council staff.

PC Asad Kahut of the Dewsbury and Mirfield Proactive Team said: "The aim of this operation was to target what we call the ‘Fatal 4,’ namely the four factors that contribute to a road traffic collision or serious injury.

"These are speeding, drink drive, mobile phone use and driving without a seat belt.

"It was a successful operation offering a high visibility presence in Ravensthorpe and I want to thank our partners for their support in helping us carry out this operation and get a message out there to communities that we are taking action."

Members of the public have backed the latest crackdown.

Posting on Facebook, one man said: "About time. I am sick of seeing total blackout windows, dodgy number plates. How about banning those really loud exhausts?"

Similar crackdowns have taken place in Waterloo, Huddersfield in recent months which led to vehicles being banned from the roads for various dangerous defects.