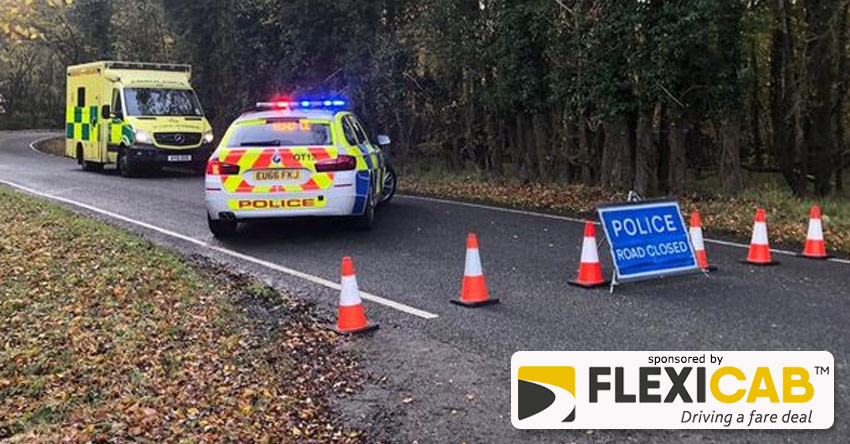 A man has died after a black cab collided with a tree on a country road in Dunmow.

Emergency services rushed to scene in Leaden Roding shortly before 8am yesterday (November 20).

A black London taxi had been travelling along High Easter Road when it reportedly collided with a tree.

Despite the paramedics best efforts a man was sadly pronounced dead at the scene.

The road, which links High Easter with Leaden Roding, was closed by police for several hours while they conducted their investigations.

Officers are now urging anyone with any information to come forward.

A spokesperson for the force said: "We would like to speak to anyone who was dropped off by a London black taxi in the Leaden Roding area between midnight and 8am on the morning of Wednesday, November 20.

"We would also ask if anyone saw a taxi driving erratically in the area at the time or has dashcam footage to please call us on 101 quoting incident 170 of 20 November or email collision.appeal@essex.police.uk"

Information can also be given completely anonymously to independent charity Crimestoppers by calling 0800 555 111 or visiting crimestoppers-uk.org.