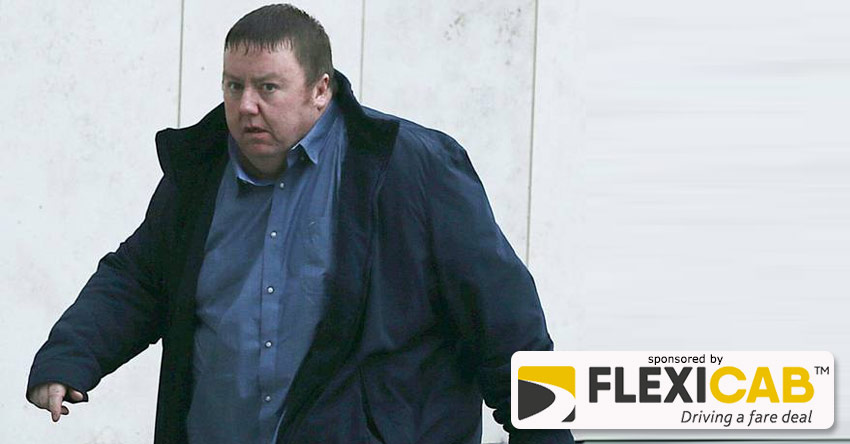 A taxi driver who stole customers' bank cards and withdrew cash from their accounts up to two dozen times is still able to work despite his crimes.

Convicted thief Patrick Lyons (45), of Ventry Road, Cabra, received two-and-a-half years suspended after pleading guilty to withdrawing €550 from a woman's bank account after keeping her card when she used it to pay her fare last December.

Dublin Circuit Criminal Court heard Lyons has previous convictions from between Dec- ember 2017 and August 2018 for similar offences of withdrawing money from customers' accounts using cards given to him to pay fares.

Judge Karen O'Connor heard he had developed a drug addiction and came under pressure to pay a debt.

Lyons brought €500 to compensate the woman and had already paid back €3,800 in relation to cases dealt with in the district court.

In September last year, he appeared in the district court on up to 24 counts of taking bank cards and cash from alleged victims he had picked up.

In 2013 he stole a customer's iPhone when it was left in his taxi.

The prosecuting garda told Dublin District Court that Lyons picked up the fare, who asked if he could charge his phone in the car. The victim got out at Harcourt Street, but forgot to take his phone.

Lyons drove off, and when the man realised the phone was missing he called the number, but it had been switched off.

The victim had a "find my iPhone" app and used it to locate it at a phone and laptop repair shop on Parnell Street.

The phone was recovered and returned to the owner.

Lyons was identified through information from the victim's conversation with him and good quality CCTV footage from the shop.

During that court case, it was heard that Lyons had previous convictions for offences including theft of petrol from a filling station and driving without insurance.

In court this week, Judge O'Connor described the offence involving the passenger's bank card as "devious and unpleasant" and added: "He used his position as a taxi driver to steal from customers."

She accepted he is now drug-free and making good progress.

Judge O'Connor suspended a two-and-a-half-year sentence in full on strict conditions after she said she had decided to give Lyons one last chance.

She said she had taken time to consider the case.

"He has been remanded in custody by me to see the inside of the prison," Judge O'Connor said, adding he would find himself back there if he reoffends.

The National Transport Authority (NTA) has confirmed that Lyons is still a licensed taxi driver.

His details are still on an NTA app that customers can use to check drivers' details.

However, while the NTA holds records of who is licensed, An Garda Siochana is the licensing authority, and it is up to it to inform the NTA if a licence should be revoked.

"Gardai can revoke a licence for certain offences, and theft is among them," an NTA spokesman said.

An Garda Siochana said it could not comment on individual cases.