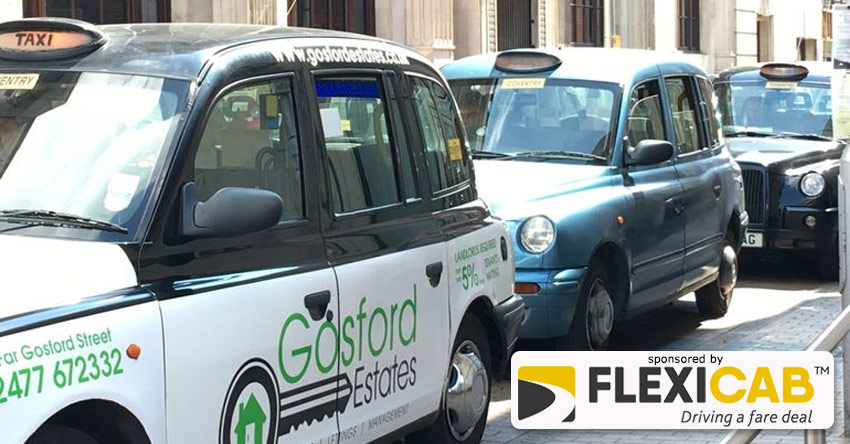 All taxis and private hire vehicles in Coventry must be able to accept card payments after a policy change was approved by the city council.

While some already accept card payments currently, they are not obliged to under existing council policy, but that is set to change by the end of the year.

Licensing officer Sarah Elliott said: “We consulted with the public and trade earlier this year around the ability to be able to pay for taxis other than cash – historically that’s been how taxis have operated.

“There was a lot of support for that.

“This report just brings the proposed additions to conditions of licensing to allow mandatory cashless payments.

“It has been relatively well-received. We are working with Unite who are one of the representatives of the taxi trade and it is well received.

“There is an acceptance that as cash payments are less common, in order for taxis to be able to compete with other technology, it is generally well-received.”

No objections were raised over the proposal, the council said.

Cllr Hetherton said: “We are moving towards a cashless society.”