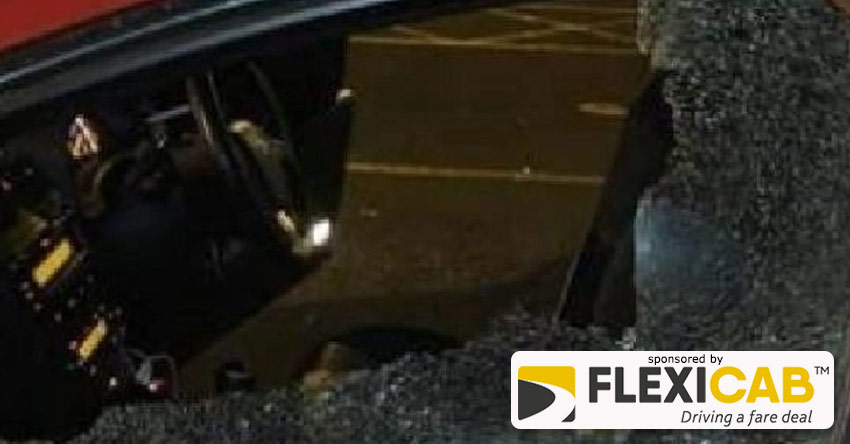 Police have been on a crackdown against young yobs who have been throwing stones at taxis in Blackpool.

Teen thugs have been targeting taxis with stones and police have been working in partnership with taxi drivers to find the culprits.

Blackpool Police are currently investigating a number of offences of youths throwing stones at taxis and other vehicles throughout the resort.

But Insp Dave Wilson of Blackpool Police said incidents have dropped in the last week following intervention by officers.

He said: “We had lots of complaints from taxi drivers and other motorists about their cars being damaged by stones and other objects.

“The incidents were in double digits on a daily basis but on Saturday this dropped to only two and on Friday there were no reported incidents of stone throwing.”

“I believe this is due to a partnership operation approach between officers and taxi drivers in Blackpool.”

Insp Wilson also said the operations would be replicated this weekend and going forward.

A police spokesman said previously that they are “concerned that this act of criminal damage may cause a serious accident”.

Drivers have reported being targeted by eggs and stones, which has caused significant damage to vehicles, including smashed windows and broken headlights.

Coun Tony Williams, leader of the Conservatives on Blackpool Council addressed the problem at a Police and Communities Together meeting on Monday evening, which was attended by deputy police crime commissioner Chris Webb.

He said: “It seems to be a bit of a plague across Blackpool. I don’t know if this is going round on social media as some sort of stupid idiotic game that people think is fun.

“The taxi drivers know who these children are and they are reporting the incidents to the police and hopefully they will be caught and dealt with accordingly.”