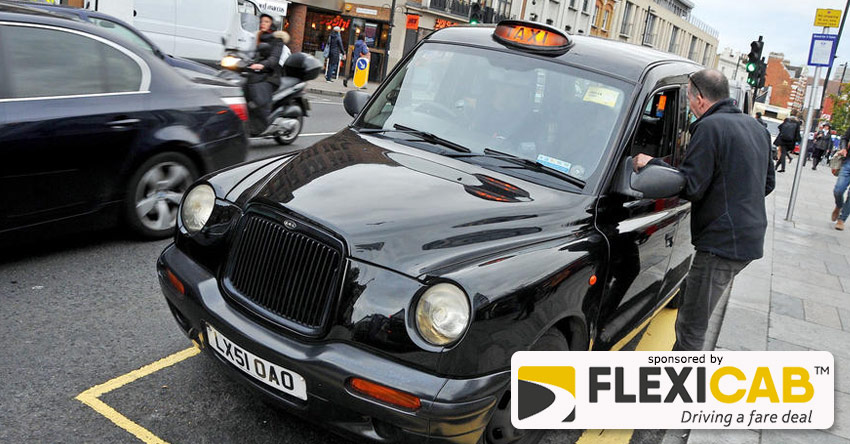 Stevenage Borough Council's licensing officers teamed up with officers from Transport for London's Taxi and Private Hire Compliance Service to stop taxis - including Uber cabs - in the town centre to carry out compliance checks in a bid to ensure all licensed drivers and vehicles are safe.

Serious faults were recorded for two of the 13 Uber taxis that were stopped.

Licensing officers deemed one Uber vehicle unfit to be a taxi and said it must pass an MOT before being permitted to be used again.

The other serious contravention was an Uber driver being unable to provide proof of valid insurance, which was corrected the same day.

One Uber driver was not wearing a licence badge, which licensing officers deemed a minor defect.

A total of 15 Stevenage licensed hackney carriage vehicles and their drivers were checked, with seven minor defects found, which were corrected at the time or shortly afterwards.

One driver did not have his internal licence on display, two did not have a copy of the licence conditions available, and one driver was not wearing his licence badge and his vehicle's roof light was not working.

Two further taxis did not have working roof lights and another vehicle had one tyre near to the legal minimum tread depth.

Councillor Jackie Hollywell, portfolio holder for communities, community safety and equalities at Stevenage Borough Council, said: "Most people are not aware of the different standards expected of taxis or taxi drivers licensed by different authorities, and that not all drivers or vehicles face the same safeguarding or safety checks.

"In Stevenage, all of our drivers and vehicles are checked and meet the highest standards, and interventions like these targeting our taxis and those of Transport for London highlight the importance we place in making sure all of our residents are safe.

"Our licensing officers regularly inspect all of our taxis, and I would encourage people to use our cabs over those from other areas - especially if their standards do not match ours."