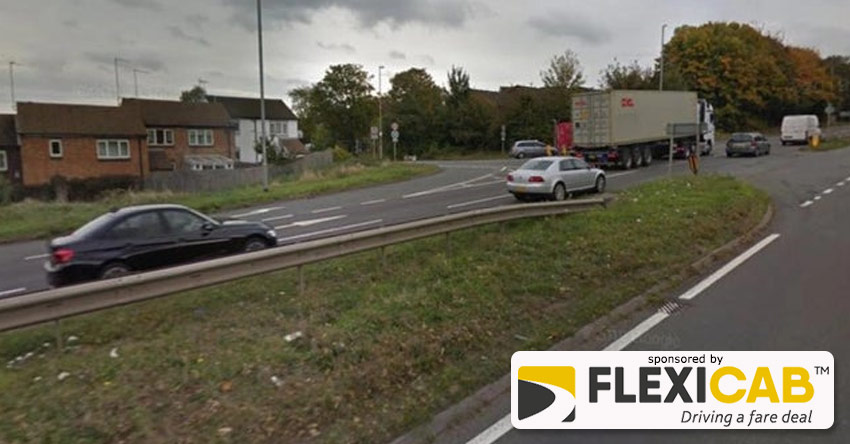 The incident happened at the junction with Lumbertubs Way on Wednesday, October 30, between 12.45am and 1am, when a taxi driver was attacked by his passengers, a boy and a girl, and robbed of cash.

The pair then stole his taxi which was later found crashed into several stationary vehicles.

Witnesses or anyone with information should call Northamptonshire Police on 101. Alternatively, you can call Crimestoppers anonymously on 0800 555111.