Posted on the 7th November 2019 in PHTM News 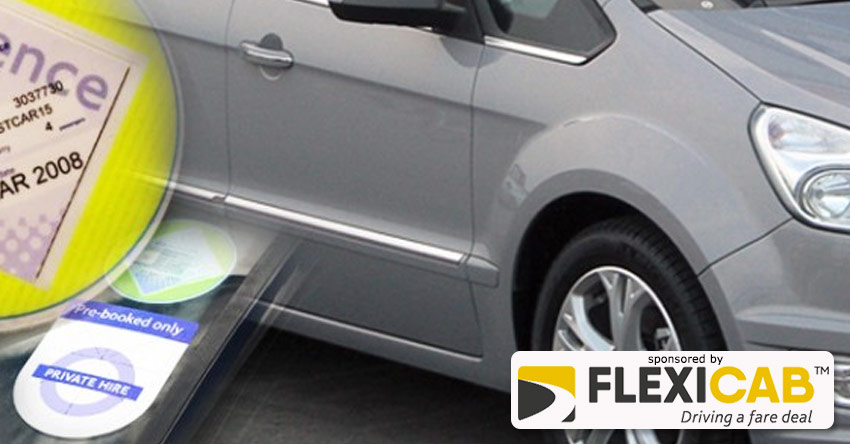 Three Rivers issued a warning to a male driver from Abbots Langley, who cannot be named for legal reasons, on Thursday 10 October 2019.

This action was taken following a test purchase, which was conducted by the Lead Licensing Officer and the police, on Monday 3 June 2019 confirming him to be illegally acting as a private hire driver. After a full investigation, the male was found to be advertising a taxi service on Facebook and had purchased a vehicle in the hope that he could offer a service for wheelchair users.

There are strict protocols for individuals wanting to obtain a private hire licence to ensure every person and vehicle licenced are ‘fit and proper’ and safe and suitable’ to transport the general public. In this instance, no licences of any kind were held by this male, although he had spoken to the licensing department on three separate occasions who outlined the requirements for applying to be a licensed driver in Three Rivers.

As part of the test purchase, the male accepted the booking to collect the Licensing Officer from a local hotel to Heathrow airport. On arrival at the agreed location, the offender confirmed he was there for the booking at which point the Licensing Officer disclosed her true identity. A Police Officer was also on the scene and discovered the vehicle was not insured for hire and reward purposes and seized the vehicle immediately which resulted in the male receiving a fixed penalty notice for no insurance.

It is believed the male had not conducted other unlicensed bookings for members of the public as no reports have been received by the police or the licensing team.

Cllr Martin Trevett, Chairman of Licensing Committee, said: “We take a very serious view on unlicensed drivers, vehicles and operators here. We will take whatever course of action is necessary to ensure the general public is safe to travel within our district in a licensed vehicle.”

Should a traveller witness or experience issues with drivers, vehicles or operators within the District, please report to the licensing team as soon as possible on 01923 776611 or email licensing.team@threerivers.gov.uk.