Posted on the 7th November 2019 in PHTM News

TAXI CCTV TO BE VOLUNTARY IN SWINDON - FOR THE TIME BEING 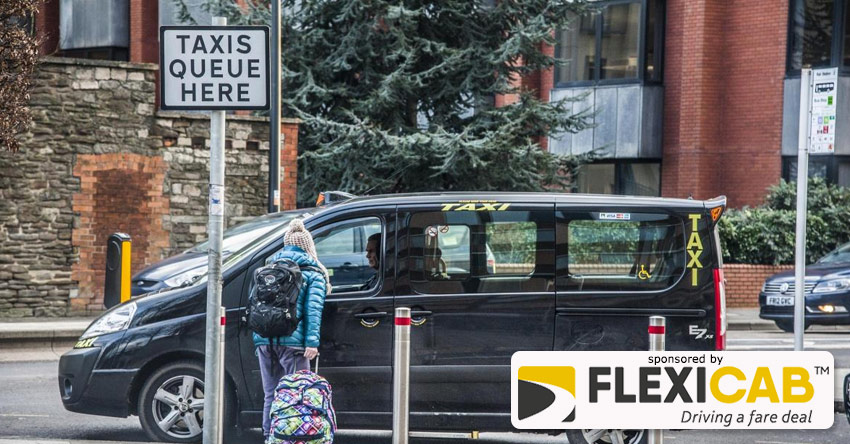 Taxi drivers in Swindon will not be forced to install CCTV in their cabs by the council – yet.

But they will be strongly encouraged to do so voluntarily.

And the borough council’s licensing manager Kathryn Ashton told councillors she hopes that the authority will be in a position to mandate the recording devices in all hackney carriages – the ones you pick up from a rank – and private hire cars which have to be booked beforehand.

But neither encouraging voluntary take-up nor making it compulsory is likely to go down well with drivers.

Members of the borough council’s licensing committee met to discuss the issue but were told by Ms Ashton that while there had been a 14-week consultation on mandatory cameras the matter had been shelved for the moment.

She said: “We are waiting for advice from the Department for Transport on mandating CCTV. There are issues of protection of the data if that happens, although I would say we are in favour of making cameras mandatory, for the increased safety of both drivers and their passengers."

Instead councillors were asked to discuss and vote on a resolution to encourage drivers to install cameras in their cabs. And if they did, they should sign up with the Information Commissioner’s Office code of practice on how to deal with the data.

Cllr Peter Watts asked: “If drivers did volunteer to have cameras, would we want them to have sound recordings or just pictures?

"If they had sounds, would they be able to turn it off if passengers requested?”

But neither move receives much favour from drivers.

Andy Lucas of the Swindon Drivers' Association said: “We are concerned about the cost. Across the fleet of taxis in Swindon, it wouldn’t be short of £1m. We are also concerned about whether this could jeopardise the contracts we have with other local authorities to transport vulnerable passengers.”

It emerged that four drivers in Swindon agreed to install cameras as a condition of keeping their licence after behaving inappropriately.