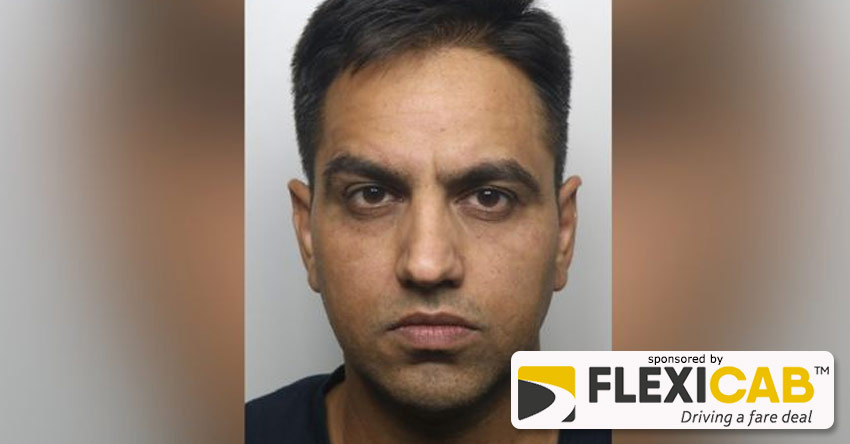 A taxi driver who caused the death of another motorist in a road-rage race has been jailed for three and a half years by a judge at Leeds Crown Court.

Mohammed Zaman died when he crashed his car in a race with Yasir Qadoos, 41, in Dewsbury on 13 June 2019.

Mr Zaman overtook Qadoos on Overthorpe Road angering the taxi driver, who was captured saying in Urdu: "I get crazy if someone overtakes me."

But within 30 seconds, Mr Zaman lost control of his vehicle and crashed. He was pronounced dead at the scene.

The events were captured on CCTV and dashcam footage recovered from Qadoos's taxi, in which he was also heard sounding his horn aggressively.

Qadoos, of Ravenshouse Rd, was also handed a five-year driving ban after pleading guilty to the offence in a previous court hearing.

Jonathan Sharp, from the CPS, said the pair's "actions clearly posed considerable risk both to themselves and other road users".

"Yasir Qadoos had ample opportunity to disengage from the race by simply pulling over. But he did not.

"Displaying reckless stupidity, he chose instead to continue driving aggressively and at high speed, not only causing danger to other road users but also being a cause of the death of Mohammed Zaman.

"As a result, a life has been cut tragically short and Qadoos is now beginning a three-and-a-half-year prison sentence."