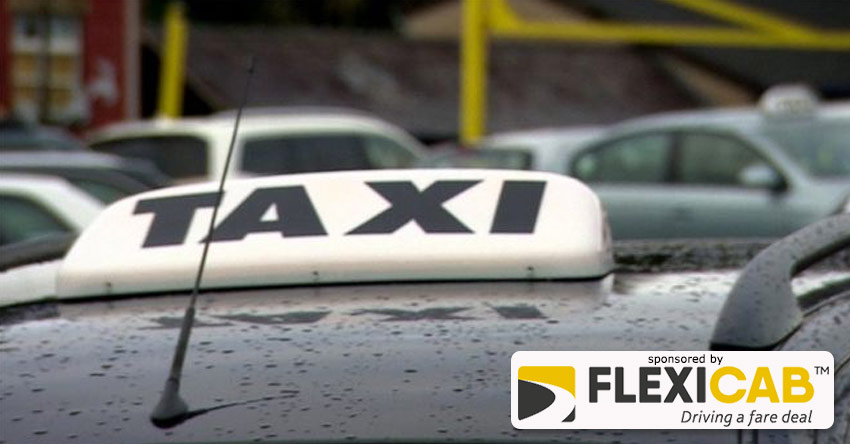 A taxi driver who spat at and allegedly punched a female passenger has had his licence taken away.

The driver, who has not been identified, claimed he was racially abused by two women who refused to pay their fare in Blackpool, Lancashire.

Blackpool Council said the situation was "very difficult and emotional" but revoked the licence, citing previous threatening behaviour in 2016.

The driver admitted spitting but denied punching the woman.

A council meeting held behind closed doors heard how, during a previous incident in October 2016, the driver was given a severe warning letter, the Local Democracy Reporting Service said.

After hearing evidence from both parties, the authority's public protection sub-committee felt it "was likely" the women had racially abused him.

While this was unacceptable and the situation "was very difficult and emotional", his response was deemed "disproportionate and fell far short of the standards and conduct expected of a licensed driver".