SHELLEY LOFTHOUSE IN PRAISE OF TAXI-DRIVERS – THERAPISTS ON WHEELS 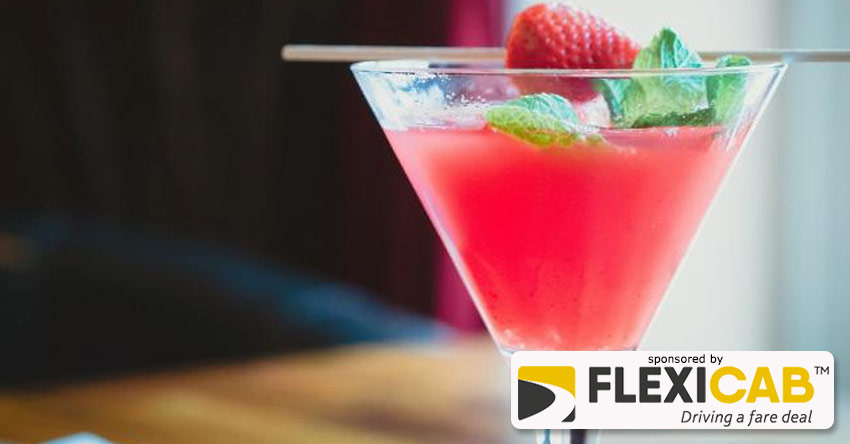 I like to keep up with the news. I Google “news” every morning. As someone with a painfully limited social life, it makes me feel like I’m part of society when I take an interest in events. Heaven knows nobody would want to sit and have a conversation with me. Nobody sane, anyway.

Recently I’ve happened across a few articles concerning Uber. I’ll be honest, I didn’t have a clue what it was. I genuinely believed it was some branch of social media stemming from Germany. Apparently it’s an app – you call or message for a lift from other drivers nearby or something. Essentially it’s playing taxis.

I hope this fad doesn’t put all those proper cabbies out of business. If there’s one thing I love it’s a taxi journey. I feel like royalty, getting carted around in what’s usually Peacocks’ finest, en route to a party or, more likely, to sit in the pub on my own.

The ride also gives me an opportunity to chat with another person who HAS to listen to my inane drivel because a) they want the fare (and possibly a tip); and b) we’re trapped in the car so there’s nowhere for them to run.

Being socially awkward I never know how to begin the conversation so I go right in with the old chestnuts “What time you on ’til?” and “Have you been busy?” Usually that’s enough to get the verbal juices flowing and I end up explaining how I’m going to meet all my lovely friends who think I’m just fabulous.

If I get the same cabbie going home it’s always an awkward conversation. I’ll say what a great time I had and he will ask where all my buddies were after he drove past the pub a few times and witnessed me sitting alone and crying into what looked like the world’s most elaborate cocktail.

This in turn creates another dilemma. Realising that my only friends were 12 miniature umbrellas and some twisty straws I burst into tears and the poor taxi driver is forced to listen to my life story. If he’s lucky I will condense this into 10 minutes on the way home. If he’s unlucky he has to sit outside my house while I cry into my pizza in the passenger seat.

Good, old cabbies. They’re like therapists on wheels. I bet they’ve seen and heard some things in their time – other than a strange woman crying into a takeaway because their only human interaction is a kind conversation with the driver.

Maybe I should give this Uber thing a go? I’ll be able to make a few quid AND have a good craic with the people I’m ferrying about. Then again, I can’t imagine it would be a success. I mean, my car’s about the same size as a smart car with no boot. I’d only be able to take one person at a time. And Lord help them if they’re asthmatic, my car is essentially a motorized cigarette.

Still, I do need to talk to people other than my pets and Jeff. I think I’m onto a winner. Funny thing is, Jeff is against it. He has some sound arguments. You could discuss it with him, only thing is no one else says they can see him. Weird.