TWO MEN, AGED 31 AND 25, CHARGED AFTER TAXI DRIVER IS ROBBED IN FAREHAM 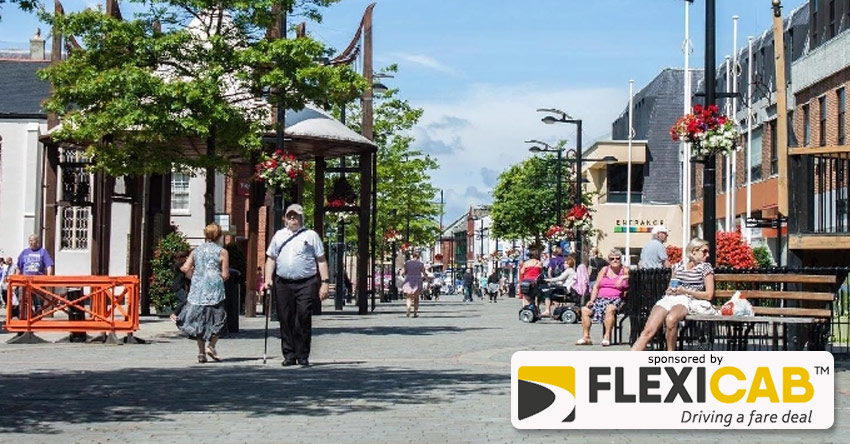 Gary Crawley, 31, of Queens Road, Fareham, and Ryan Keen, 25, of no fixed abode, were both arrested and have now been charged with the offence.

They have been remanded in custody to appear before Portsmouth Crown Court on Monday, November 4.

A 23-year-old woman from Fareham was also arrested and released under investigation.