REDUCED 20MPH SPEED LIMITS ARE USELESS BECAUSE DRIVERS IGNORE THEM 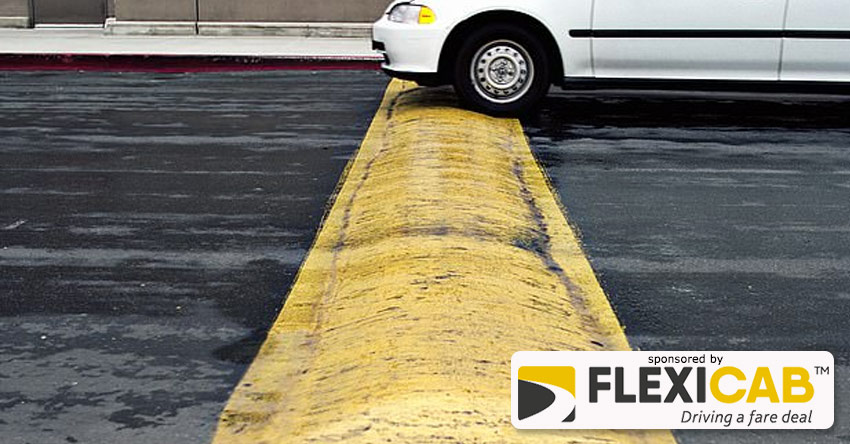 Reducing the speed limit to 20mph does not save lives unless speed humps and chicanes are also built, according to a new study.

The research shows drivers ignore 20mph signs meaning the roads are not any safer.

Many cities in the UK have cut the speed limit to 20mph on residential roads including London, Birmingham, Edinburgh, Liverpool and Glasgow.

The research commissioned by the Department of Transport found little evidence of safety benefits on roads with 20mph signs, according to The Times.

It reviewed nine studies of 20mph zones where traffic calming measures were in place.

Researchers from Queen's University Belfast fond these zones reduced crashes by 41 per cent.

Measures such as humps and chicanes also cut casualties and injuries by up to 46 per cent.

Dr Ruth Hunter, of the Centre for Public Health at QUB, said: 'Our findings show a growing body of evidence to support the use of 20mph zones, showing them to be effective in reducing the number and severity of collisions and casualties.'

She said there was also an increase in pedestrians and cyclists in 20mph zones.

Edmund King, president of the AA, said 20mph speed limits were most effective where 'drivers can easily understand why the limit is set, for example, a school or playing fields. Targeted 20mph limits tend to be more effective than blanket limits'.