POLICE INVESTIGATING AN ATTACK ON A TAXI DRIVER 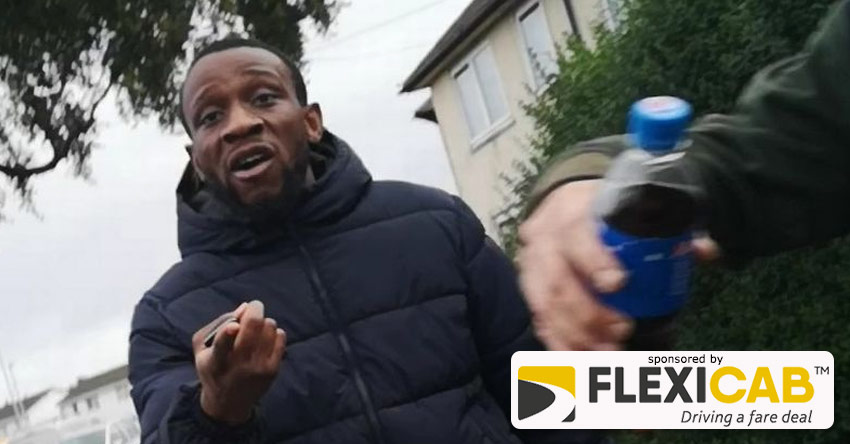 Police investigating an attack on a taxi driver have released a picture of a man they want to to speak to.

Police were called to Aikman Avenue, near Kay Road, New Parks, Leicester at around 7.30am on Friday, September 27.

The male taxi driver reported that he had been punched several times by a passenger who also headbutted him, knocking him over.

A wallet with cash in was stolen from the taxi during the incident.

A man was seen to leave the area following the assault heading towards Glengarry Way.

The victim, who is in his 40s, was taken to hospital by ambulance where he received treatment.

He was discharged later the same day.

Inquiries remain ongoing into the incident.

Police Constable Matt Alder said: “The incident happened during the morning when we are aware there were a number of people in the area.

“If you do have any information in relation to the incident and have not yet spoken with police, I urge you to make contact.

“If you are the man pictured, or you recognise the man, you should also get in touch.”