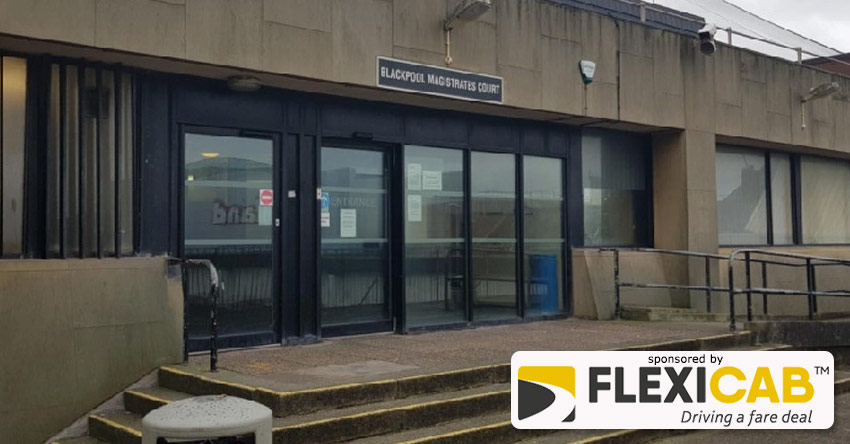 A man made race hate remarks to a taxi driver and punched him twice in the face after he would not take him as a fare.

Travis Phipps told police he was not a racist, his behaviour was out of character and he believed his drink had been spiked.

Phipps, a former shop worker, 36, of Hornby Road, Blackpool, pleaded guilty to racially aggravated assault when he appeared before magistrates at Blackpool.

He was sentenced to a 12 month community order with up to 20 days rehabilitation to be supervised by the probation service, ordered to do 200 hours unpaid work for the community and told to pay £100 compensation with £85 costs plus £85 victims’ surcharge.

Prosecutor, Pam Smith, said Phipps refused to get out of a cab in Dickson Road on April 20, at about 2am after the taxi driver, believing he was drunk, said he could not take him as a fare because he could not pay up front.

Phipps repeatedly refused to leave the cab and when the driver called the police he made race hate remarks before punching him twice in the face.

When interviewed Phipps said he had drunk six vodkas and Cokes which was not a lot for him. He had no recollection of events since leaving the Sapphire Bar.

He was not a racist and believed his drink had been spiked.

Stephen Duffy, defending, said his client was acting out of character.

A police office who saw him that night saw him banging his head on a window and described him as behaving in a entirely strange fashion.