CABBIE LEFT FRIGHTENED AFTER WEAPON PULLED OUT DURING JOURNEY 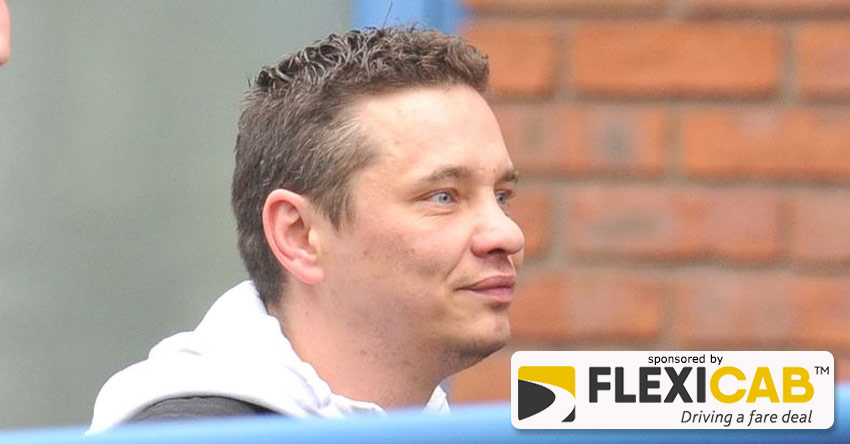 A drunken passenger told a taxi driver he didn’t have money for the fare – but offered him a BB gun and his shoes as ‘security’.

The incident left the cabbie so frightened he agreed to take Mariusz Krawczyk to his home in Newcastle. But after dropping him off, the driver radioed his base and informed the police.

Now 36-year-old Krawczyk has been handed a 12-month community order at Stoke-on-Trent Crown Court. It came after he admitted having an imitation firearm and possession of amphetamines.

Darron Whitehead, prosecuting, said the incident happened in the early hours of January 15 last year after the defendant had ordered a cab in Hanley.

“He got in the back of the taxi with cans of beer. He was drinking,” he told the court. “The driver asked him not to continue drinking in the car. He asked where he wanted to go.”

Krawczyk gave him his home address of Jason Street, Newcastle, and told the man to head towards Sainsbury’s in the town.

“When they reached Liverpool Road, the defendant told the driver he didn’t have any money to pay the fare. The driver stopped the car. He asked him to get out.

“The defendant said he had money at home. The driver asked him for some sort of security. The defendant offered him a gun and his shoes.

“The weapon was not pointed at the driver, but understandably, he felt frightened as a result.

Krawczyk was subsequently arrested at home, where police also found a quantity of amphetamines. The pistol – which he said he used to go shooting with friends – was also recovered.

The court was told the taxi driver was so shaken he had to take three days off work and lost £150 in wages. In a victim impact statement, he said: “I get very scared – scared the incident could happen again.”

“To offer to pay a taxi driver with a BB gun is particularly idiotic,” he added. “He was in drink. Once sober, he was able to recognise the fear it would have caused. He is sorry.”

The defendant, who has worked in warehouses and the construction industry since arriving in Britain from his native Poland in 2003, was cooperative with the police after his arrest.

Sentencing him, Judge Paul Glenn described the incident as ‘an upsetting and quite frightening experience’ for the victim.

He said: “This has been described as an air soft gun, which simply discharges 6mm plastic balls, although it’s realistic enough if you are looking at it in the dark.

“I’m satisfied it was not your intention to cause fear of violence, although your actions had that effect.”

As part of the sentence, Krawczyk must pay the taxi driver £500 compensation. He must also complete 25 days of a rehabilitation activity and 60 hours of unpaid work