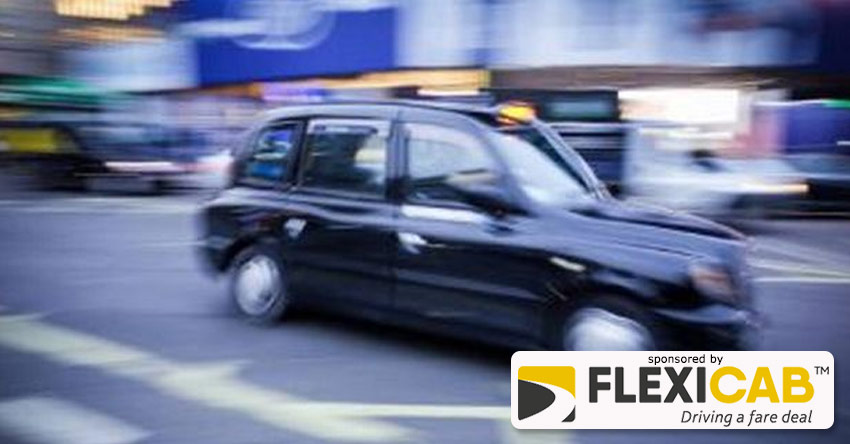 Trade representatives have said they will challenge the licensing authority at the high court over its policy on taxi testing.

A judicial review could look into the council’s stance on vehicle compliance testing which was reinforced at a meeting earlier this month.

The council has agreed to carrying out a review and appraisal of its policy following requests to provide the trade with additional testing facilities.

But taxi drivers are calling for an independent review of the licensing regime, demanding that it is carried out by an external body and not the council itself.

Hackney carriage and private hire vehicles are tested at a council-run station which has temporarily relocated to Bolton after a fire at Bradley Fold Trading Estate earlier this year.

He said: “It’s about the confidence of the trade with how their vehicles are being tested and by whom. There are many good quality testing stations in the borough.”

Private hire drivers raised the issue at a council meeting two weeks ago, accusing the licensing department of failing to understand their “very serious concerns”.

Council leader David Jones told the taxi drivers that by the end of this year the local authority hopes to have a facility back up and running at Bradley Fold.

But he defended the local authority’s policy which requires taxis to be tested at the council’s own testing station.

He said: “Longer-term there’s an issue with the testing station run by the council – and we accept that you’re not comfortable with that. But I’ve said before to you and your colleagues that that ensures minimum standards. Having one testing station and no interest in repairs, means it can truly be considered to be an independent testing station.”

Mr Oakes said that Cllr Jones, who previously chaired the licensing committee, has “never been in favour” of having another testing station in the borough.

He said that taxi drivers do not want testing stations to carry out repairs on vehicles, they simply want them to carry out the same tests as the council does.

The Conservatives put forward a motion outlining how the licensing authority can better support the borough’s drivers.

This included opening an MOT station in Bury by the end of the year, reviewing the process of revoking licences and ending the “us and them” culture between cabbies and the council.

Licensing chairman Tahir Rafiq moved an amendment on behalf of the ruling Labour group which was carried and voted through by a majority of councillors in the chamber.

The amended motion commits to improving communication with cabbies and regular reviews.

Cllr Rafiq said: “At the moment we have one vehicle testing station as determined by council decisions policies and procedures agreed by all parties. If there was ever a growing need, justification, and commercial viability for a second station in the future it could be looked into, but it has always been about quality and standards, which mean safety and security for our drivers and passengers.”