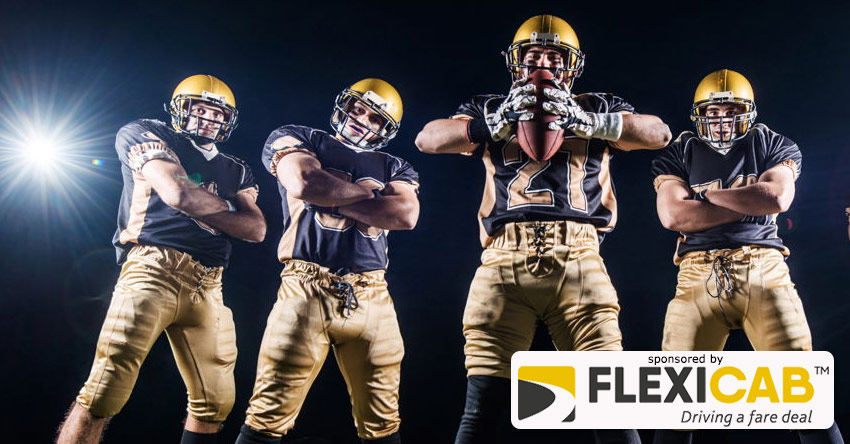 REWIND TO JANUARY AND the AFC Championship game at Arrowhead Stadium between eventual Superbowl winners the New England Patriots and the Kansas City Chiefs, and the sense of anti-climax and injustice in Andy Reid’s maverick football team was palpable, with the Patriots going through in overtime without KCC ever getting a chance to equal Tom Brady’s achievements. Hey, but that’s football and that’s the rules. Fast forward to October and the Chief’s are riding high in the AFC West and look a shoe-in for a long run in the play-offs.

With a quarter of the regular season gone and a schedule outside their division which has one pulsating home field advantage decider in Foxboro against the Pats, KANSAS CITY are wiser, healthier and a lot more savvy this year and are my number one pick for the Superbowl at a universal 11/2.

With the Chiefs my headline nap for the AFC, what of the NFC  This year the AFC looks a lot stronger in that the Patriots, the Baltimore Ravens and even the Houston Texans can be seriously considered for the ultimate prize. But only one team qualifies for the final as the Superbowl is contested between the winners of the AFC and NFC. Up until two weeks ago the NEW ORLEANS SAINTS were my headline pick and their chances still depend on the return to fitness of talismanic quarterback Drew Brees who was injured early on in their showdown at the Rams.

He is forecast to be out until week 8 and given that their schedule is not overly difficult, my belief is if the Saints can stay in contention (maybe 5-3) until early November, their current price of 20/1 cannot be overlooked. Back them now on the expectation of a returning and resurgent Saints.

My last foray is a six timer on the divisional winners. My fancies are:

The sixfold pays a mouthwatering 43/1.

More immediately, the first weekend in October is the Prix de l’Arc de Triomphe in Longchamp and Enable is attempting and unprecedented three-peat with victories in 2017 and 2018. Yes she is a superstar, yes she has the advantage of being John Gosden trained and Frankie Dettori ridden and yes she has been undefeated for what seems like all her career and boasts 11 group ones to her name but I think however you analyse her career she is no Treve or Sea Bird or Dahlia. She is odds-on and will likely to be no more than even money on the day and I just feel that her time has come and in a competitive race she will be overturned. But with what?

First port of call would be the Arc Trials, the Niel, the Vermeille and the Foy and undoubtedly the performance of SOTTSASS to my mind was exemplary. Stuck on the rails with nowhere to go, the sudden burst of acceleration put his trial to bed in a matter of strides and I think at 7/1 is undoubtedly an each-way steal and Sottass will bring the Arc back to the French this year.

My one caveat is (at time of writing) the Japanese horse DEIRDRE who was so eye-catching in the Irish Champion Stakes a couple of weekends back. Last seen at Glorious Goodwood Deirdre was an unfancied 20/1 for a group race and turned over both a Gosden hotpot and Aiden O’Brien’s 1,000 Guineas heroine. A note of caution, Deirdre might not run and decisions are being made this week but she is currently a whopping 40/1 for the Arc. You pays your money ante-post, you takes your choice, it’s a risk or reward bet.

Until next time, good punting.