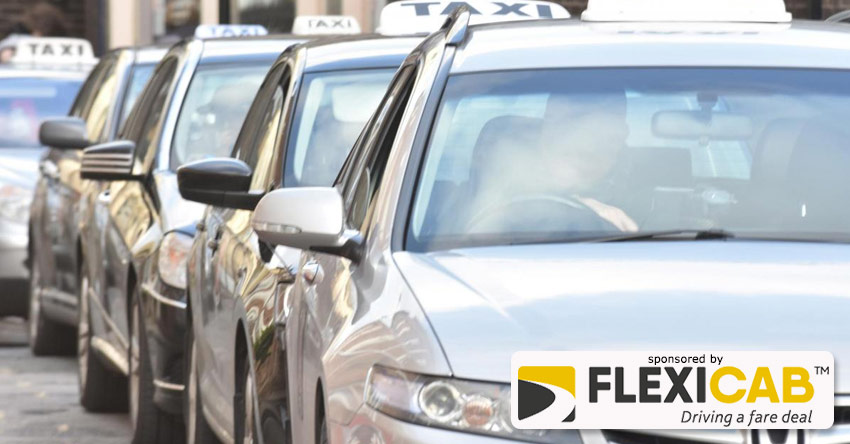 MORE enforcement officers could be employed to monitor taxis in York - after councillors said they are worried that drivers from all over the country are coming to the city to work here.

Councillors at a City of York Council licensing meeting called for better monitoring of taxi drivers in the city centre - where the trade has raised concerns about the behaviour of out-of-town drivers, including companies like Uber.

And the committee heard that the taxi licensing account currently has a surplus of about £74,500.

Cllr Dave Taylor said: “I think there is a view that we we need more enforcement work to be done on the taxi trade in York, perhaps in particular in relation to out-of-town drivers.

“Could we use this budget surplus to engage in more enforcement work?

He praised taxi drivers for their help in reporting incidents, adding: “The local trade have organised themselves - they have a complaint coordinator and send their complaints through, which is extremely helpful.”

“The more enforcement officers you’ve got, the more windows you can bang on and badges you can check and check vehicles and things like that.”

He added: “The cost of management support to the taxi trade has significantly increased in recent years. This level of demand looks set to continue into the future. We’re therefore considering introducing a specific post of taxi licensing manager to help address the position and bring about further improvements.”

Councillors said they will also write to the Department of transport to lobby for the Government to review the law that allows private hire journeys to take place anywhere in England.