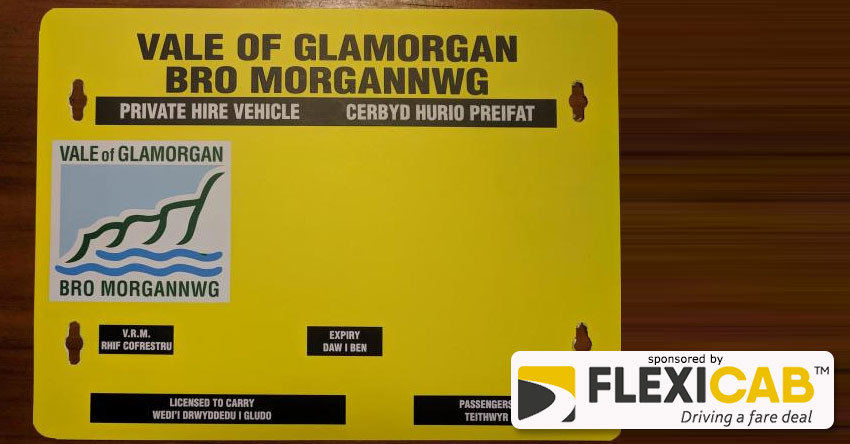 THE Vale council has joined a national initiative to clamp down on unsuitable taxi drivers.

The council will now use guidance from the Institute of Licensing to decide whether someone should be allowed to work as a Hackney carriage or private hire driver in the county.

The guidance has been provided in an effort to standardise the criteria used to issue taxi licenses across the UK.

Previously, local authorities had differing rules regarding such licenses.

That led to some applicants deliberately targeting certain councils with looser restrictions knowing they had a greater chance of being rejected elsewhere.

Under the guidelines being adopted by the council, those committing certain offences will have to wait longer before they are likely to be given a licence.

And these longer timescales will be taken from the point a sentence was completed rather than conviction.

The new guidance recommends someone committing criminal damage should not be granted a licence until 10 years after they have completed their sentence, while under the old system it would have been three years from the date of conviction.

Vale council cabinet member for legal, regulatory and planning services, Cllr Eddie Williams said: “Driving a taxi is a job that comes with a great deal of responsibility.

"Often such a person is required to transport young or vulnerable people from one location to another.

"Even if that is not the case, anyone travelling in this type of vehicle should expect their driver to have satisfied stringent conditions before being given a licence.

“By adopting these guidelines, we are not only tightening up our own licensing approach but also helping to ensure there are set criteria an individual must satisfy if they want to operate in this capacity anywhere in the country.”