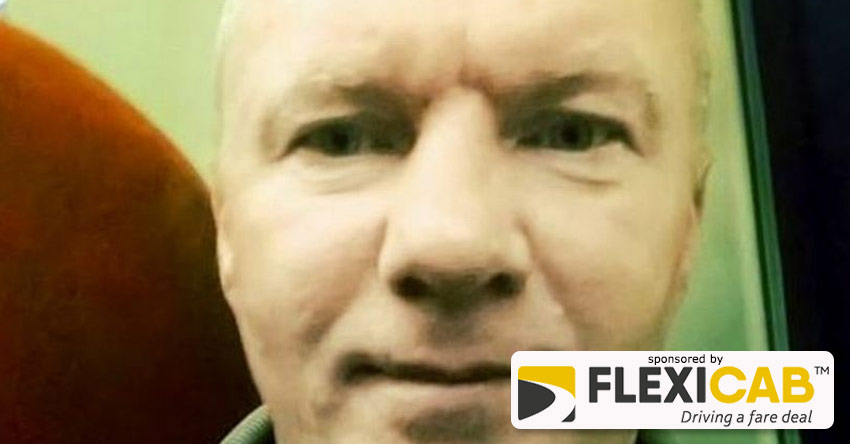 A Bristol man who wants to become a taxi driver has hit a stumbling block - because he's banned from entering Dursley.

Stuart Innes, 54, and of Kingsland Road, has failed to persuade a judge to lift a restraining order which prevents him entering Dursley, in Gloucestershire.

He was issued with the restraining order in 2013 and it bans him from contacting his former wife and 11 other people living in the Dursley area.

Innes told Gloucester Crown Court on September 9 that he had struggled to cope following the breakdown of his marriage, which was dissolved in 2006, and he freely admitted he had breached previous restraining orders which had led him to have a lengthy criminal record.

Prosecutor Emily Haggadon: “Innes has been convicted for numerous breaches of an earlier restraining order that included visits to the former family home, a bombardment of letters to his former wife and hundreds of emails and text messages.

“If the order was revoked the family feel it would put them at risk and the police also share the family’s concerns.”

Innes told the court he was looking to find employment as a taxi driver and hoped to apply for a licence in the South Gloucestershire area.

He added: “I want to take the knowledge test in the South Gloucestershire area as I know it very well. If I am successful I hope to be based in the Bristol area where I currently live.

“But because of the restraining order on me I feel it would jeopardise my chances of getting a taxi licence.

“I have not breached the current order, which has been in place for over three-and-a-half years.

“When my relationship broke down I was a crazy angry person. I have moved on and I am no longer that person I was.

“I feel I am in a difficult situation.”

Recorder Paul Dunkels QC said: “I appreciate that the geographical prohibition could be a problem and understand why he wants the restraining order discharged for him to become a taxi driver.

“We’ve been shown evidence of his contact with the relevant body and his concerns over an exclusion zone and their comments that his application would most likely be rejected with the order still in place.

“However I feel his prospects are bleak because of his criminal record.

“In his mind Innes feels he has moved on. He says he has no intention of behaving as he did in the past.

“But I am satisfied that it is necessary for the restraining order to remain in place and therefore the application to discharge it, is dismissed."