TAXI DRIVERS IN MALVERN ASK FOR 10 PER CENT FARE INCREASE 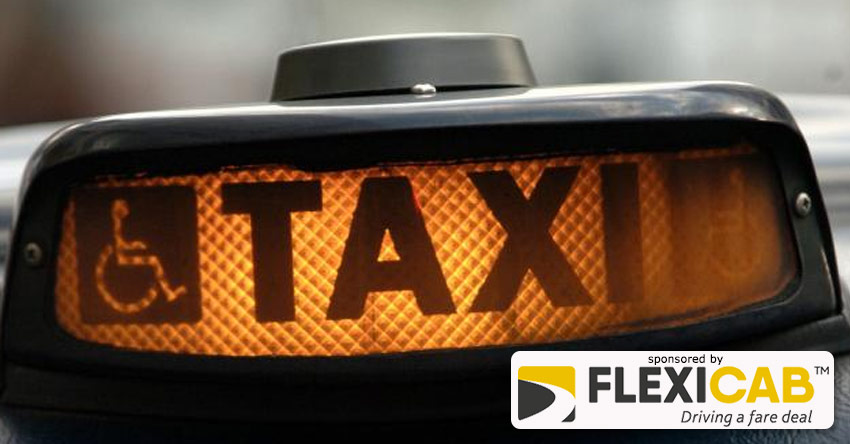 TAXI drivers in Malvern have asked the council to approve increasing fares by as much as 10 per cent.

The call by the town’s taxi drivers would mean the basic fare for a one-mile journey would rise to £4.40 – up from £4.

Taxi drivers have said the increase is needed because of the rise in the living wage, inflation and council tax as well as rises in bus and train tickets.

Taxi fares have not increased in Malvern since 2014.

The cost of a two-mile journey – which is already the most expensive in Worcestershire – would increase from £6.40 to £7.

The charge for each subsequent mile would also increase by 20p to £2.60 – a rise of eight per cent.

Only the basic fare for journeys would increase, if the plans are approved, with late-night, Bank Holiday, Christmas and New Year prices staying the same.

Malvern Hills currently ranks joint 22nd in a table of the most expensive fares in the country, according to figures published by Private Hire and Taxi Monthly (PHTM).

The average fare for a two-mile journey in the country is £5.91 according to PHTM.

Alistair Smith, trade representative for hackney carriages and private hire taxis in Malvern Hills, said the living wage had risen by 30 per cent since the last fare increase in Malvern and taxi fares would have to rise by around 15 per cent to cover the cost.

Benefits had also been frozen for the last three years under the assumption that wages are rising, he said.

Mr Smith also said council tax had risen by 4.4 per cent in Malvern Hills last year, train fares had risen by 15.5 per cent since 2014 on the grounds of having to fund wage rises and said it would be “difficult to justify refusing” a 1.9 per cent yearly rise for taxi fares.

Mr Smith said two-mile fares would now be at £7.17 if the previous ‘accepted’ increases had been carried through yearly and the council would be “effectively demanding a significant fall in taxi fares over the last five years” if it rejected an increase to £7.

If councillors agree to the fare increase, the proposals would go to public consultation and accepted as long as no objections were raised by the council.