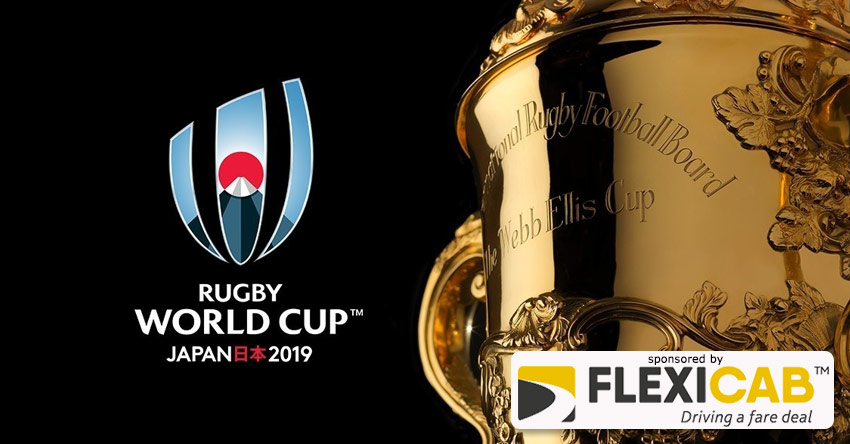 In our smörgåsbord Bernie the Book this month I will be previewing a variety of betting opportunities, but firstly I have no hesitation with leading on the forthcoming Rugby Union World Cup, this time being held in Japan from September 20th. This will be the first time the competition has strayed from  its traditional northern or southern hemisphere homes and is taking place in East Asia. Japan might have an adverse effect on some of the participants (time zones, altitudes, air quality) and it is to this end that my main bet will be SOUTH AFRICA (the Springboks) at a tasty 5/1.

In the previous eight World Cups only four teams have managed to win, not surprisingly headed by the New Zealand All Blacks with three wins. In fact the only northern hemisphere side to win the competition was England in 2003. This year despite Wales being the number one ranked team in the world and both England and Ireland in the top five, the cup will go to the Springboks. Why?

The reason is twofold: firstly great squads, and great teams, can only be at the top for a number of years and especially in rugby union, it is largely cyclicle. New Zealand is the rightful favourite at around 11/8, but I feel the team is on the wane, whilst South Africa is improving at just the right time. The second reason is that South Africa is paired in the same pool as New Zealand along with Italy, Namibia and Canada and it is far better to play the tournament favourites in the group stage where the top two teams qualify for the knockouts, than in the knockout rounds. I fully expect the final to be contested between South Africa and New Zealand as they can’t meet again until the final.

But enough of rugby, but not enough of Japan because my antepost fancy for the Arc is Japan for Aiden O’Brien. As the master of Ballydoyle will not declare his hand until much nearer the time I would advise holding your bets until you see non runner no bet from a bookmaker. He is currently around 5/1. I would advise an interest now as should he partake and win the Leger, he might well prove to be the main danger to Enable. In any event it might be politic to back BROOME for the St Leger in September. He is currently around the 10/1 mark.

Our smörgåsbord is completed with my initial tips for the forthcoming European football season.

In Europe’s premier trophy, the Champions League, my main punt, as last year, is JUVENTUS at a mouthwatering 12/1. My viewpoint hasn’t changed, any team with Ronaldo is always going to be at the business end of the tournament but now with the addition of the Dutch wonderkid Matthijs de Ligt and to a lesser extent, Aaron Ramsey, I think they will have plenty of ammunition and knowhow. Obviously the chances of MANCHESTER CITY at 9/2 can’t be overlooked but 9/2 is a very short price for anyone hoping to win Europe’s premier competition for the first time.

Finally, PADDY POWER has come up with a very interesting market, and a very interesting price that has me all abuzz. As you will know, the third placed teams in the eight Champions League groups go into the Europa Cup at the last 32 stage and Paddy Power is offering a mouthwatering 7/2 that one of those eight teams wins the competition. So that’s 7/2 about any one of eight teams, who by definition might be better than some of the leading teams that didn’t qualify for the Champions League out of 32. Plus any one of those eight teams can’t meet each other until the last 16. I will have a bit of the action at this early stage purely on the basis of value.­

And in the inaugural Bernie the Book Pick 5 Competition we have had a tremendous entry of 139 runners and riders all bidding to win our first prize of £500. Entries have now closed. The season-long competition which will be won by the entrant with the most football knowledge will be updated on our website every month. Just click on the table update to see your position.

But remember, as it is a handicap, the embryonic table at present looks lopsided as it includes all the points additions for the year. Regular updates will also appear in this column.

When compiling the initial table it struck me that most people either chose Rangers or Aberdeen in the Scottish Premiership, getting a handicap start from Celtic and the most popular teams across the entries were Manchester United, Derby County, Portsmouth, Plymouth but strangely enough there was a disproportionate number of people who tipped Oldham Athletic. Were they from the north west or do they know something that the rest of us don’t!

Until next month with selections for the Arc de Triomphe and the National Hunt season.