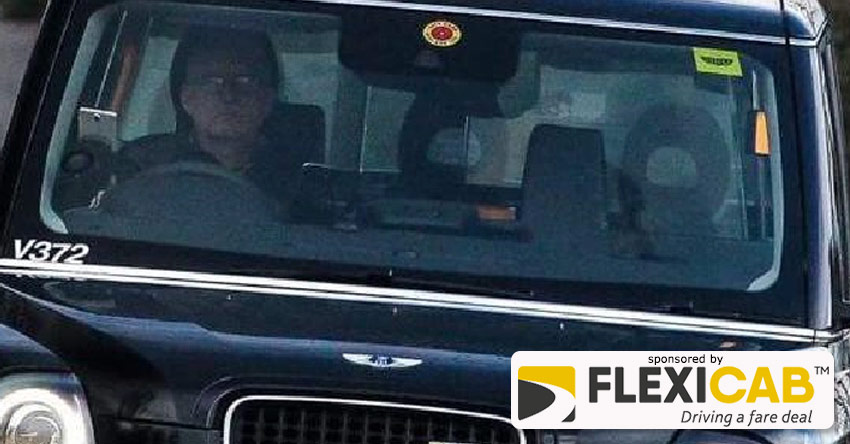 CRIMINAL gangs could take over taxi and private hire firms in Midlothian as a result of plans to outlaw older vehicles from Edinburgh city centre, it has been claimed.

The Scottish Capital is considering introducing a Low Emission Zone in the city which would mean only vehicles which produce low levels of pollution would be allowed within its boundaries.

Midlothian Council has already written to the city’s local authority voicing concerns about the impact on its residents.

And at a meeting of councillors this week, it was claimed there were further concerns about the effect on small firms.

Councillor Stephen Curran (Labour) said that the new zone would “open a pathway for organised crime to get into vulnerable businesses, in particular the taxi and private hire industry”, which he described as particularly vulnerable.

Mr Curran said: “It would be a matter for individual operators to assess whether it is economically viable to invest £40-60,000 in a Hackney cab or less for a private hire car but if it is not then we know criminal gangs actually have the finances to infiltrate these businesses.”

His comments came after fellow councillors spoke of their concerns about the impact on small Midlothian companies if they were faced with having to upgrade their vehicles to travel into the city centre.

SNP councillor Colin Cassidy said he had spoken to one wedding car hire firm which feared the impact.

Councillor Cassidy said: “I had one local business tell me he’s going to be out the box because all of his weddings are within this area and he is not going to be able to bring his cars into it.”

Labour councillor John Hackett pointed out that more than half of working people in Midlothian worked in Edinburgh and many were in industries that involved late-night shifts with public transport not an option.

He said: “One again, working people could end up bearing the brunt of cleaning up people who live in the city centre’s air.”

And Conservative councillor Andrew Hardie pointed out that all residents who required to travel into the city, from students to workers and families, would be affected.

SNP councillor Debbi McColl stressed that Edinburgh’s proposals would only ban private vehicles which did not meet new standards from the city centre, allowing movement around the city to continue.

Midlothian councillors were told that a draft response outlining concerns about negative impacts on the county had been submitted to a consultation on the Edinburgh proposal but a revised version would be drawn up to incorporate additional concerns.