WOMAN WH0 REFUSED TO GET OUT OF TAXI 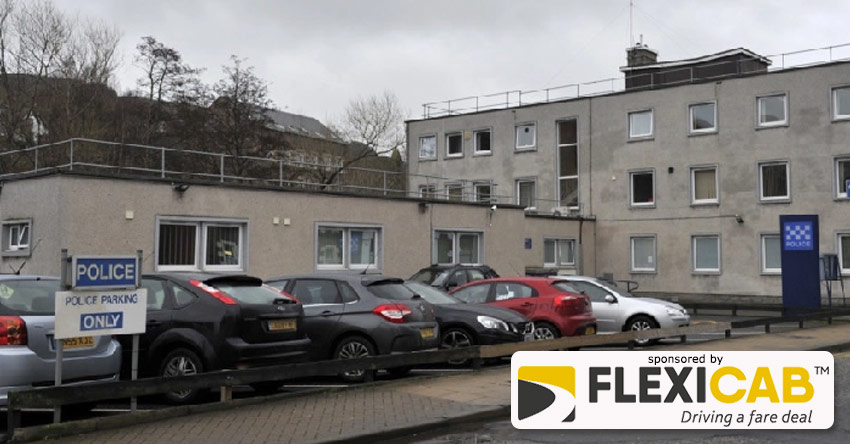 A mother-of-two who was involved in a bust-up with a taxi driver and then struggled violently with two police officers has been ordered to be of good behaviour for the next six months.

First offender Alice Gray of Church Square, Galashiels, pleaded guilty to shouting, swearing and screaming and refusing to leave a taxi when requested to do so.

The 24-year-old also admitted struggling violently with the police officers in Bridge Street, Galashiels, on July 29.

Selkirk Sheriff Court was told that a taxi driver pulled up outside Galashiels Police Station and told officers she would not get out of the vehicle. She was abusive and turned increasingly violent to the constables as she was arrested.

Procurator fiscal Graham Fraser said Gray then told officers she would kill them.

Defence lawyer Ross Dow said it was “uncharacteristic behaviour” from his client.

He explained she had been on a night out and had drank far too much which she was not used to and had no recollection of the incident.

He said if Gray was of good behaviour a compensation order in favour of the taxi driver would be imposed.