TEENS STEAL CASH FROM TAXI DRIVER AFTER HE PICKED THEM UP 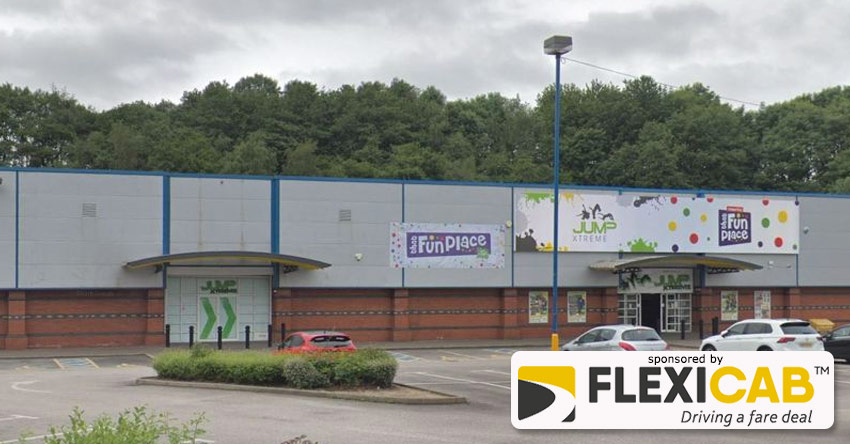 Police are appealing for witnesses after four teenagers attacked and stole cash from a taxi driver after he picked them up from a trampoline park.

The driver stopped in the car park of the Royds Arms pub, on Rooley Moor Road, Rochdale, to drop off the four lads after he picked them up from Jump Xtreme in Trinity Retail Park, in Bolton.

All four boys got out of the taxi before one of them opened the driver's door and took his bag of cash.

They ran from the scene in the direction of the former Turners factory, off Rooley Moor Road, carrying £120 in total.

The taxi driver was left with grazed knuckles following the tussle.

The four boys are described as white, around 5ft 7ins tall, in their late teens and dressed in dark coloured clothing.

Detective Constable David Neil of GMP’s Rochdale borough, said: “The victim has been left extremely shaken after this incident and no-one should ever be subjected to such an attack when they are doing their job and making an honest living.

“The offenders got in that taxi and had clearly thought out their attack.

“Theft and violence will never be tolerated on our streets and we need the public’s help to find these men.

“I would appeal to anyone who saw anything suspicious in the area or has any information that could assist our investigation to please call police.”