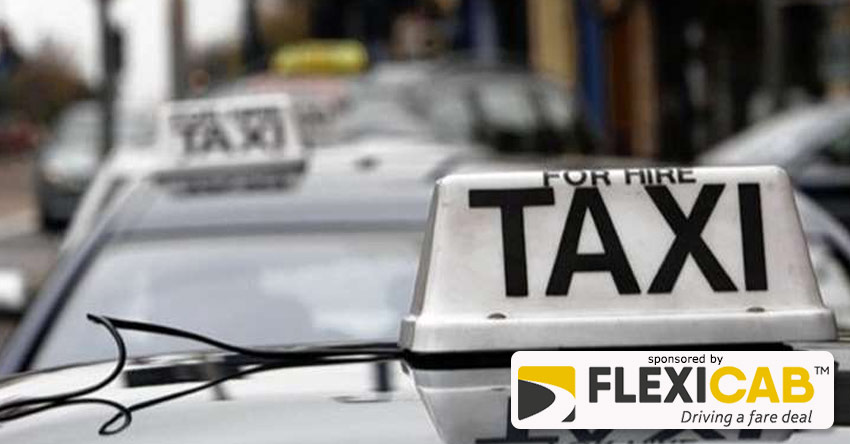 A man accused of robbing a town taxi driver has been charged with six offences.

Edmund Brazil, from Canterbury, allegedly robbed a cab driver in Faversham on the morning of July 24.

He is said to have threatened the driver before stealing a quantity of cash.

The 40-year-old, of Cockering Road in Canterbury, has also been charged with four counts of burglary, and theft from a vehicle - connected to unrelated incidents in the Sittingbourne and Canterbury areas.

He is set to appear at Maidstone Crown Court on September 9.