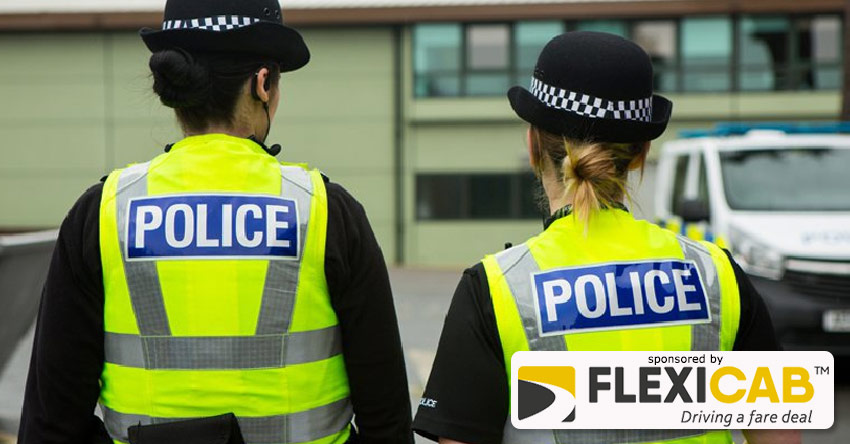 Thames Valley Police is appealing for witnesses following an incident in which a taxi driver was threatened with what was thought to be a firearm.

At around 12.40am on Saturday (10/8) a taxi driver has been parked up outside the Co-operative store on Farthing Grove in Netherfield, when two men have approached his vehicle.

They have tapped on his window with what the victim believes was a handgun.

The man driving the taxi who had his doors locked, has then immediately driven off from the men.

The offenders have then walked off.

Nothing was taken and no one has been injured.

The offenders are described as two white men in dark clothing.

Investigating officer, Detective Constable Hollie Cromarty of Force CID based at Milton Keynes, said: “This was a worrying incident in which a taxi driver was threatened by two men.

“We are carrying out a thorough investigation and reassurance patrols will be carried out in the area and the public may see an increased police presence whilst we continue our enquiries.

“As part of our investigation we are appealing for witnesses to come forward.

“After the incident it is thought that the two offenders were confronted by a white man, and we would like to speak to this person who we think may have witnessed the incident.”