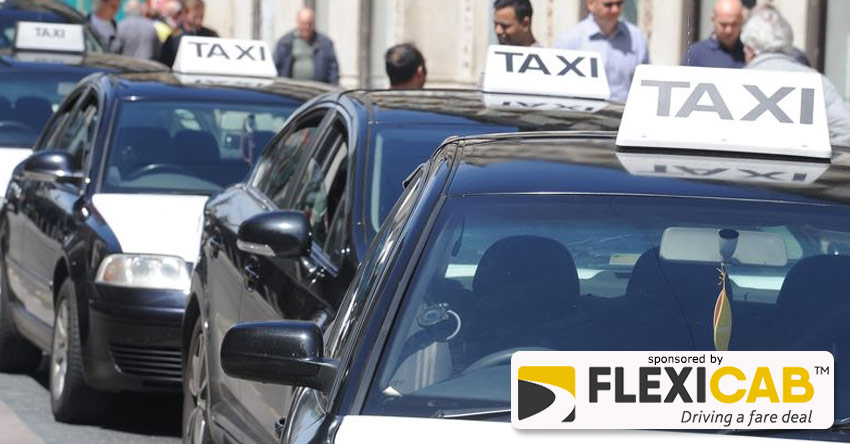 Taxi driver numbers exploded after the council scrapped a test to prove candidates had a decent knowledge of roads in Newcastle.

The locality test - dubbed the 'Geordie Knowledge' - was axed in 2015, the same year Uber arrived on Tyneside.

That year, 1,072 licences were granted by Newcastle City Council. A year earlier, just 142 were awarded.

Since then there's been a surge in drivers applying for a private licence, which the authority admits it is powerless to stop.

But one veteran driver told ChronicleLive his takings had halved since 2015 due to the abundance of drivers on the city's roads.

"Hackney carriages used to be worth 50k now they are going for 5k - there are just too many taxis."

Hundreds of drivers campaigned for the once-compulsory 'Geordie Knowledge' test to be brought back.

A ChronicleLive poll showed the overwhelming number of readers also backed its return.

"They brought back a limited one because of complaints, basically where is the airport, Central Station, St James Park etc -  literally six places you had to know where they were, nothing like the one I did where you had to know routes and name every hotel in Jesmond," added the driver.

A Freedom of Information request to the council revealed over 3,000 new private hire applications from 2015-18.

Despite the surge in recent years, figures indicate demand for a licence is dropping off.

"The increase in the number of private hire vehicles registered is reflected across the country following the introduction of legislation that deregulated how the taxi trade operated nationally," added a council spokesperson.

"Following recommendations from the law commissions report the council re-assessed the locality test in 2015 and introduced a topographical test followed by an interview-type test that is designed to improve driver licensing in the city as opposed to drivers obtaining their licence elsewhere.

"This allows the council to educate potential licensed drivers whilst giving the council powers to conduct appropriate checks.

"The locality test was maintained for hackney carriage and dual licensed drivers who pick up passengers from journeys that are not pre-planned and there is still a topographical test carried for all private hire driver applicants.

"If applications are unsuccessful they must seek further training in the attempt to pass the test or withdraw their application.”

An Uber spokeswoman said: "We are are proud of the positive impact we have had in Newcastle since we launched in 2015. We have enabled drivers across the city earn money via the app and help people get from A to B safely and securely at the touch of a button."