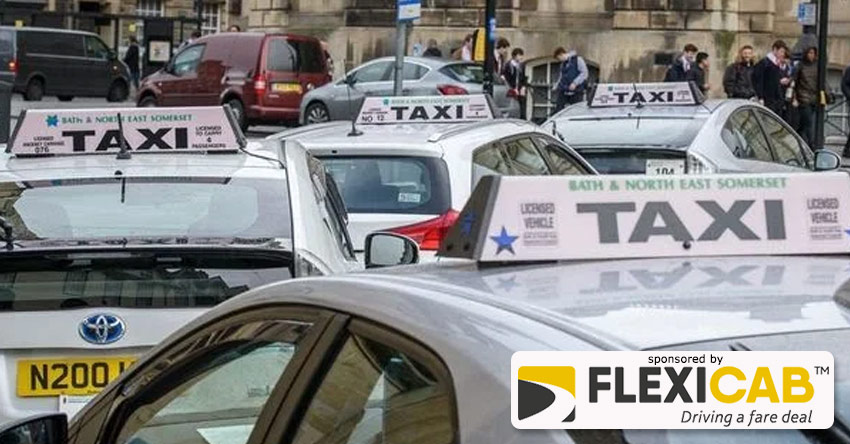 Seven Somerset taxi drivers have had their licences revoked after failing to complete proper background checks.

Anyone wishing to drive a taxi, Hackney carriage or operate a private hire service must complete an interim check with the Disclosure and Barring Service (DBS), to flag up any criminal convictions or other details which make them unfit to serve the public.

A Sedgemoor District Council licensing panel has decided to revoke the licence of seven drivers after they failed to complete these checks or respond to multiple attempts by officers to contact them.

Several of the drivers have already moved away from the area - and one has left the UK altogether.

The drivers were named in the agenda papers for the council's licensing panel, which met in Bridgwater on Tuesday morning (August 6).

None of the drivers attended the hearing in person, and no representations were made on their behalf, besides comments by the council's licensing officers.

The drivers whose licences have been revoked are:

Licensing officer Simon Guest said: "He has never been any trouble whatsoever over the last six years.

"This seems to have because of a genuine family emergency. I would recommend we allow him more time."

The panel agreed to give Mr Tarafdar until August 31 to complete the necessary checks, noting he was not likely to return to the UK until August 12.

A further driver, Aneka Woodman, was due to have her licence revoked by the panel, but she surrendered her Hackney licence before the hearing, meaning no further action was needed.