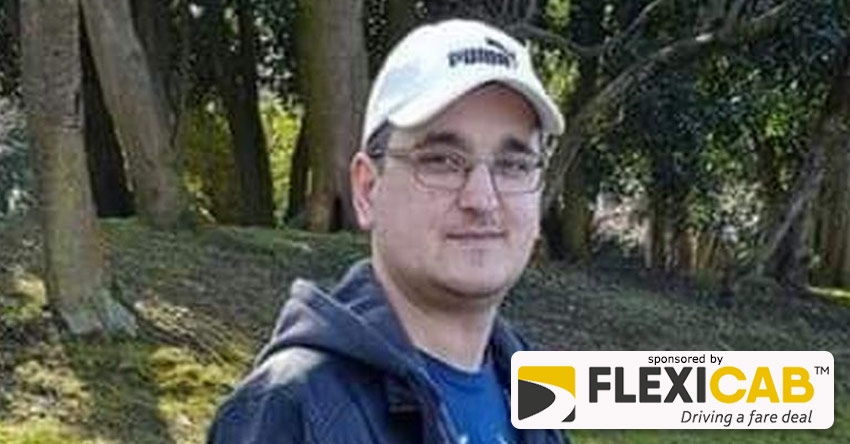 A man who was allegedly trying to dodge a £10 taxi fare ended up breaking his leg by jumping over a cemetery wall in the early hours.

The driver, 37-year-old Robert Wilnicki, picked his passenger up near Childwall Abbey pub at around midnight on Tuesday, August 6 and was driving him to Goodison Park.

But when Robert got to Priory Garage on Priory Road in Anfield, the passenger asked if he could get out to go to relieve himself.

After 10 minutes, Robert started worrying his fare had done a runner and drove around to see if he could spot him - and eventually found him on the ground in Anfield Cemetery having broken his leg jumping over the wall.

Speaking to the ECHO, Robert said: "I picked the passenger up about midnight in Childwall and he requested to go just off Goodison Park with stop by the garage on Priory Road for some quick shopping.

"Soon as we got there he said that he need to go have a wee behind the shop and asked if I was okay with that, so I said yes not a problem.

"After few minutes of waiting I realised that he probably made off without payment which was about £10.

"I've just drove around the shop to see if he was anywhere but obviously no one been there, so I was ready to notify my base about the runner.

"At the same time there was a Hackney driver who brought his broken car to the service centre next to the garage and he approached me and asked if I was waiting for my passenger for like 10 minutes.

"He said there was a guy behind the fence on the back of the shop in the graveyard claiming he broke his leg while jumping over the fence."

Robert, who has driven a private hire for around 16 months, went to alert police officers who were parked in Stanley Park and bring them to the scene.

The dad-of-two said police then called an ambulance to attend to the man who had jumped over a high fence into the cemetery.

Robert said: "I was asked by police to wait and direct the ambulance to the scene.

"The policeman said the guy had a bone sticking out. When the ambulance came after like half an hour me and that Hackney driver left the scene.

"The guy was claiming that he jumped over the fence to have a p*** but obviously he could do it anywhere without jumping.

"He definitely tried to make off without paying the £10 pound - which could even cost him his life because if that Hackney driver never been there I would just driven away and that fella could even bleed out if no one spotted him there."

Robert claims the driver told police he wasn't trying to do a runner and just wanted the toilet - but he claims it was obvious he was trying to dodge his fare.

The private hire driver also claims that the man's mum handed over the cash for the fare when an officer pointed out he was going home out of pocket.

In his 16 months spent driving private hire on Merseyside, Robert said he's had around eight passengers run off without paying him fares.

He said: "It's frustrating for me because you're doing the job, losing the time and trying to support a family."

Merseyside Police confirmed that officers requested paramedics at around 12.50am on Wednesday, August 7 after they found a man with a suspected broken ankle or lower leg in Anfield Cemetery.

North West Ambulance Service also confirmed they were called at 12.27am to reports someone had fallen and that they sent an ambulance with one man taken to hospital.