COUNCIL EXPLORING OPTIONS TO INSTALL CCTV IN EVERY LEEDS TAXI 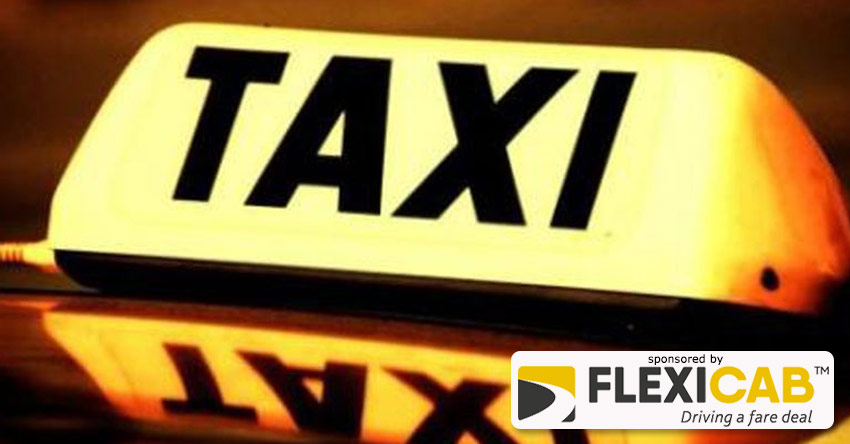 You could soon be on camera every time you take a taxi trip in Leeds, as plans to install CCTV in every taxi and private hire vehicle in the city are being explored.

Leeds City Council wants to set up a working group to figure out whether setting up and maintaining CCTV equipment in all the city's taxis would be practical.

Under the current system, the council encourages drivers to install cameras in their vehicles and offers to subsidise the cost of installation (up to £250) but it cannot make them do it.

Leeds City Council states that mandatory CCTV systems introduced by other councils have had 'positive' results for drivers and passengers and that they could 'increase the level of reporting of sexual offences' in Leeds.

Reported sexual offences where suspect was identified as 'taxi driver'

But the council also accepts there are privacy and data protection concerns and the scheme could be very expensive, as it may have to continue subsidising installations costs.

The plans are part of a wider project, which looks to align the taxi policies of all councils in West Yorkshire and York.

They want to set the same rules on CCTV in vehicles, driver training, previous convictions policies and vehicle specifications.

A council report states: "While only a small minority of licensing authorities have so far mandated all vehicles to be fitted with CCTV systems, the experience of those authorities that have has been positive for both passengers and drivers.

"In addition, the evidential benefits of CCTV may increase the level of reporting of sexual offences.

"According to the 2017 Crime Survey for England and Wales only 17 per cent of victims report their experiences to the police, 28 per cent of rape or sexual assault victims indicated that a fear they would not be believed as a factor in them not reporting the crime.

"The evidential benefits CCTV could provide are therefore an important factor when considering CCTV in vehicles.

"It is a requirement of data protection law that before implementing a proposal that is likely to result in a high risk to the rights and freedoms of people, an impact assessment on the protection of personal data shall be carried out."

The council has been advised to carry out a Data Protection Impact Assessment (DPIA), which can assess the potential benefits of installing CCTV for passengers and drivers and the associated privacy risks.

Plans to set up a working group to explore these CCTV plans are expected to be approved at a council meeting on Tuesday, August 13.