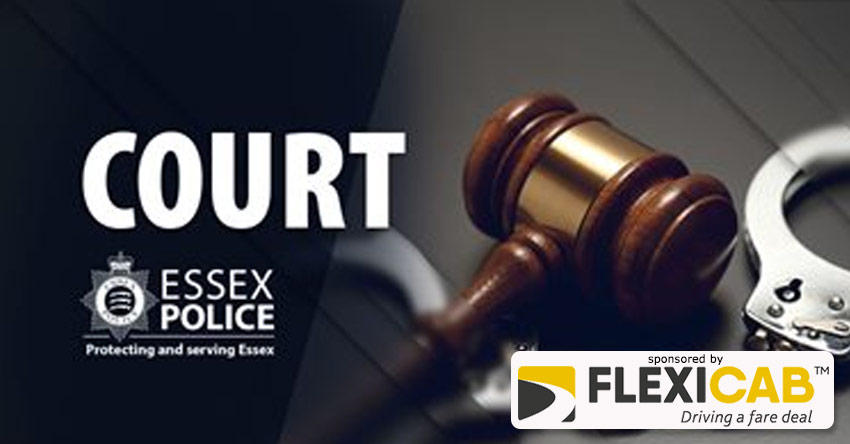 A former airport taxi driver and his wife have been convicted of perverting the course of justice after she falsely admitted speeding offences to stop him being disqualified.

George Kourti, 52, of Osidge Lane, Southgate, received four months in prison, suspended for 12 months, was disqualified from driving for six months and was ordered to complete 200 hours unpaid work

They both appeared at Basildon Crown Court on Thursday 1 August where they admitted two counts of perverting the course of justice and were also ordered to pay £200 in court costs and a £115 victim surge.

We were made aware about two separate speed camera activations in Essex last year – one on 9 January on the M25 in Epping and another on 24 September on the A120 in Takely.

On both occasions vehicles registered to a taxi firm based at Stansted Airport was found to be speeding and the company nominated George Kourti as the driver on each occasion.

Helen Kourti then nominated herself as the driver. She completed a speed awareness course for one offence and accepted points and a fine for the other.

Investigating officer Roy Keyes, of Essex Police’s Road Crime Team, said: “Following an investigation, we found Helen Kourti had falsely admitted being the driver of the vehicles at the time of the offences to help her husband avoid disqualification.

“Her husband had nine points on his licence and had already completed a speed awareness course before these speed activations occurred, meaning he would have been banned for a period of time.

“Their lies have made the situation even worse and both have been convicted of serious offences.

“This case highlights that if you lie on the notices that we send you, we will investigate and bring you to court.”