FAKE TAXI DRIVER JAILED FOR ABDUCTION AND RAPE OF WOMAN 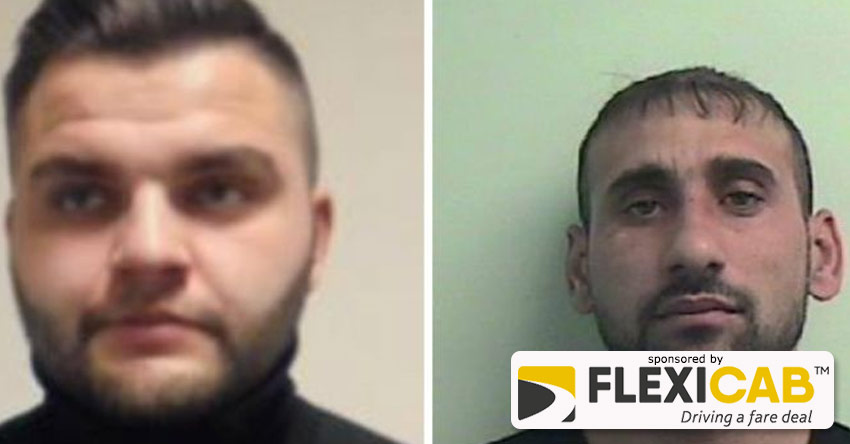 A teenage rapist who posed as a taxi driver to abduct and rape a woman on New Year's Day in Fife has been jailed for 10 years.

Abel Muntean, 19, picked up the 18-year-old in Kirkcaldy and raped her before taking her to a house where Raul Novac also raped her on 1 January 2017.

Novac, 34, was jailed for five years for the offence.

They were convicted following a trial in which they had denied raping the woman who was intoxicated.

Novac was sentenced to a further two years and three months for breach of bail offences.

Lord Uist told Muntean at the High Court in Edinburgh: "You were convicted by the jury of shocking, predatory and outrageous criminal conduct consisting of the abduction and two rapes of the same 18-year-old woman who was unknown to you.

"You waited in your car outside a nightclub in Kirkcaldy in the early hours of New Years Day 2017 as it was emptying, flashed your car lights to draw her attention to you, pretended to her that your vehicle was a taxi and that you were a taxi driver and so induced her to enter your car.

"Your behaviour towards her, which was obviously premeditated, can be described only as unspeakably wicked and wholly callous."

The judge pointed out that Muntean has continued to deny the offences and shown no remorse. He said the teenage rapist posed a significant risk of further re-offending.

He told the two Romanians: "In the case of each of you it will be a matter for the Home Secretary to decide whether you should be deported on completion of your sentences."

Defence solicitor advocate Iain Paterson argued that Muntean's sentence should be reduced significantly because of his age and status as a child at the time of the crimes.

Both Muntean and Novac were placed on the sex offenders' register indefinitely.

Det Sgt Calum Lawrie, of Police Scotland, said: "We welcome the sentencing of Muntean and Novac who took advantage of the woman and who subjected her to such horrific crimes.

"The woman believed she was being taken home following the New Year celebrations and instead was put through the most traumatic and frightening ordeal."