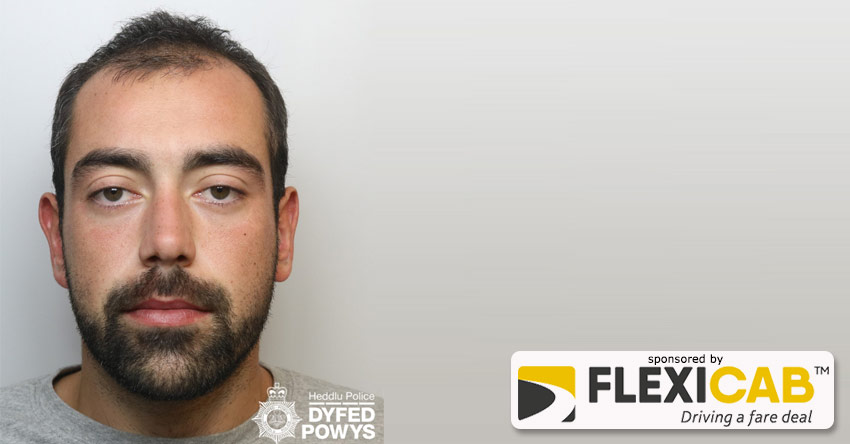 A driver under the influence of drugs and alcohol has been jailed today for causing death by dangerous driving.

The 25-year-old was driving a Volvo V50 during the early hours of Sunday, August 12, 2018, when he collided with a Toyota Avensis in Cwmffrwd.

He was driving on the wrong side of the road at a traffic island, when he collided heavily with the victim’s car. He was under the influence of drugs and alcohol at the time.

The driver of the Toyota was popular local taxi driver Peter Morgan-Salmon, who sadly died from the injuries he sustained in the collision.

Collision investigators were able to show that at the point of impact, the defendant had been travelling at a speed of 54mph or more in a 30mph zone on the wrong side of the road.

Temporary Sergeant Sara John, of the serious collision investigation unit, said: “The defendant’s actions that morning put his own life, and the lives of others, at risk, and had devastating consequences.

“Our thoughts are with the family of the deceased.”