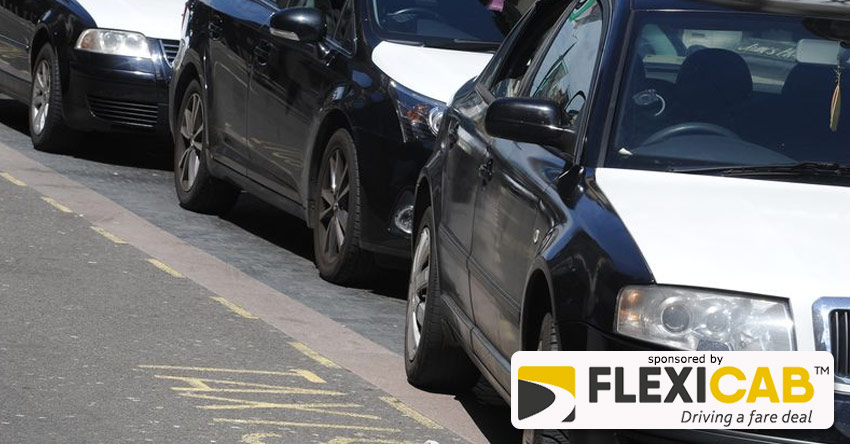 Choosing your own hours and being your own boss are just some of the perks of being a cabbie or private hire driver.

And it seems more and more people are seeing the job's appeal.

The number of taxi licence applications in Sefton has almost DOUBLED in just two years.

But there are concerns from existing taxi drivers.

One Netherton driver, who wishes to remain nameless, said: "This is a joke.

"I work six days a week and still don't get a minimum wage. There are already plenty, more than enough, taxi drivers and cabbies [in Sefton ]"

Who can become a taxi driver?

You need to have held your full UK driving licence for one year to become a driver.

Other than this, there aren't any specific qualifications to become a taxi driver, but you will need to be over the age of 21 and pass a DBS check in order to get started.

You’ll need to be able to provide evidence that you have a right to work in the UK.

In some places you may also need a test of geographical locations.

Would you know how to get from Bootle Golf Club to Knowsley Safari Park , for example?