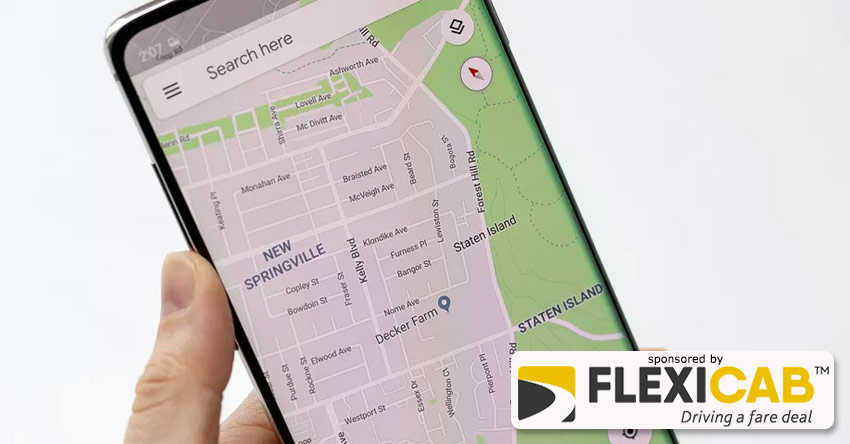 Google appears to be testing a new safety feature for Google Maps that will alert you if your car or taxi deviates from its route by more than 500 meters (0.3 miles). The feature was first spotted by XDA Developers, and it appears to be exclusive to India for now. “Off-route alerts” can be found within the “Stay safer” menu; the menu is accessible after you’ve selected your destination but before you enter navigation mode.

From the way Google labels the option, it’s clear that off-route alerts are meant to be a safety feature, acting as a warning sign if a taxi driver isn’t taking you directly to your destination for any reason. There are plenty of legitimate reasons to not take the specific route given to you by Google (such as unexpected congestion that the app is unaware of), but giving a passenger an early warning of any changes could still be very helpful.

The feature will also no doubt be welcomed by anyone who has been ripped off by taxi drivers who take the long route while the passenger is traveling in an unfamiliar city.

It’s unclear how close the safety feature is to a full release or whether it will be globally available or specific to the Indian market. Just last week, Google introduced two India-specific Maps features: one gives better information about public transport and the other provides flood warnings in the country.