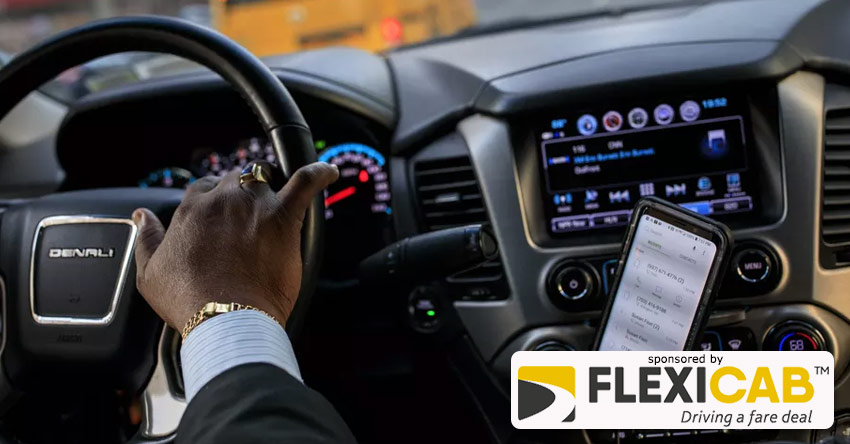 Uber is giving customers who use its premium Uber Black service the option to tell their drivers to be quiet with the push of a button.

The new “quiet mode” feature was announced Wednesday alongside other new app settings available only to Uber Black users, including the option to set a preferred temperature and to request help with luggage or extra time getting to the car.

As The Verge’s Andy Hawkins point outs, this option is only for the customers who are already paying about twice the price of Uber X and four times the price of Uber Pool. Uber Black is a luxury service that uses a fleet of fancier cars and, in some places, requires drivers to have a much higher minimum rating than other Uber drivers in order to stay in the higher-end, higher-paying program.

But it’s not unlikely that the feature will be rolled out to all Uber users in the future. In a July 2018 interview with The Verge, Taggart Matthiesen, head of product for autonomous driving for Lyft, Uber’s main rival, said his company was thinking about implementing a “Zen mode.” This would be basically the same thing as quiet mode and allow users to “personalize” rides by specifying that they personally don’t like to talk to strangers while they ride in cars.

You might think the typical social norms of conversation with a person providing a service would apply here, but the question of whether Uber drivers want you to talk to them and whether they might give you a lower passenger score if you don’t has long been a subject of debate.

In 2017, CityLab published a guide to “How to Talk to the Stranger Driving You Around Town.” A year later, the site published “Shut Up and Drive,” with the subheading “Would ride-hailing be better if the driver couldn’t talk?”

“No, I Don’t Walk to Talk to My Uber Driver,” announced a blogger for the college campus lifestyle site Odyssey Online. “At the end of the day, I want to keep my Uber ride what it is, a simple exchange of goods and services. I want the driver to do their job which is to drive me to my destination and I want to do my part which is to pay and be a good passenger.”

Self-described actress, model, and comedienne Bridget Fitzgerald made a whole YouTube video explaining “How to Tell Your Uber Driver You Don’t Want to Talk.” A quick search brings up tons of these open letters, including one titled “AN OPEN LETTER TO THE UBER DRIVERS WHO HAVE TOLD ME ABOUT JESUS.”

“Do Uber drivers care if their passengers talk or make conversation?” someone asked Quora in 2017, and several Uber drivers helpfully replied. “I let the rider decide if there is to be a conversation. I’m a pretty good judge of whether someone wants to talk or not,” one wrote. “I like talking to passengers and will engage on numerous topics if they want to talk. If they don’t that is fine too,” said another. Perhaps most helpful, a third replied “I prefer they shut up, but I won’t rate them accordingly. Some very few passengers are interesting. I like to talk to them.”

To be fair, some of the confusion is over the black box of the passenger rating — a lot of women suspect that not being chatty and friendly enough results in a lower rating for them than a man would get from a largely male roster of drivers, but that’s impossible to prove. (The second CityLab piece addresses this.) For the most part, though, it seems like Uber drivers are just people performing jobs and they’ll engage in conversation when it seems like the person in the car with them seems into it and has something interesting to say. Which is essentially the same parameters any person uses when deciding to engage another person in conversation in any setting.

If you really don’t want to talk to your Uber driver — which is okay, you don’t have to talk all the time — take a page out of my book and just lean your cheek against the window as soon as you get in the car. Stare wistfully out the window, and if it’s raining, trace the raindrops down the glass with your finger. They’ll be like, “This person is having a tumultuous emotional experience! I would rather not engage!” And then it’s fine. And you avoid the discomfort of pressing a button to tell a person sitting very near you to be quiet.