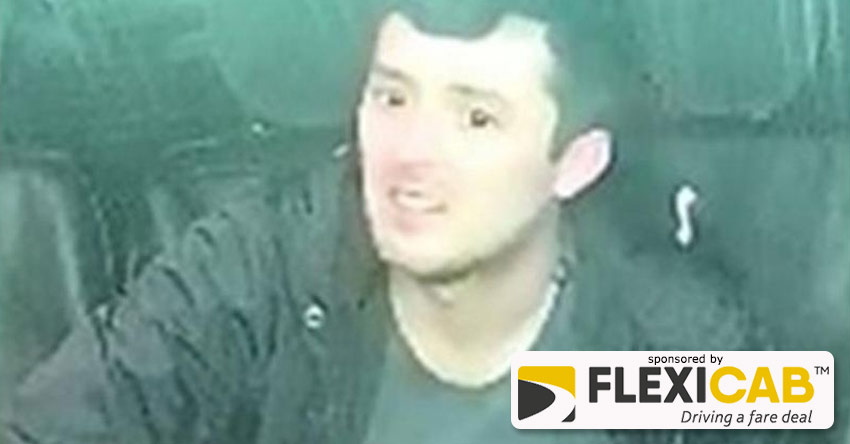 Police have launched an appeal after it was alleged that a taxi driver was racially abused in Plymouth.

Officers say they want to speak with the man pictured above following reports of a verbal assault.

The incident was reported to have taken place at around 3.15am on Monday, April 22, on Ivydale Road.

It was reported that a man had racially abused a taxi driver while in the vehicle.

The CCTV image was released to the public on Wednesday.

A Devon and Cornwall Police spokesperson said: "Police would like to speak to the man pictured as its thought he may have information vital to the investigation.

"Anyone who recognises the man, and anyone with information, is asked to contact police on 101 using crime reference number CR/036142/19."