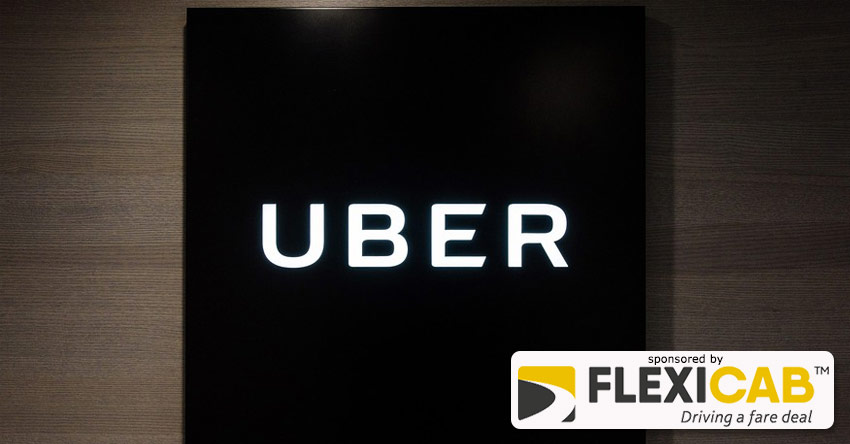 Just one day after its IPO, an Uber driver was accused of trying to kidnap two female passengers.

The alleged incident took place in the early hours of Saturday morning, according to a statement from the City of Pittsburgh. It comes after Uber’s UBER, +7.71% initial public offering on Friday. The company’s shares were still trading below the IPO price of $45 on Monday.

Richard Lomotey, 36, a part-time assistant professor in the School of Computing at Penn State Beaver, was charged with two counts each of kidnapping, false imprisonment and harassment. Penn State removed his staff page from the university’s website on Monday.

Kristen Doerschner, the director of campus relations at Penn State Beaver, told CNN the allegations against Lomotey “are deeply troubling and we have revoked his access to campus as we look into this matter.” (Lomotey did not respond to request for comment.)

The two women told police officers that the driver made inappropriate comments about their looks, did not follow the GPS and, when they told the Uber driver to pull over at an intersection, he put the car in park and allegedly told them, “You’re not going anywhere.”

“Responding officers from Zone 4 found two women who said they had taken an Uber with a male driver,” City of Pittsburgh public information officer Chris Togneri told Fox News. “The driver commented on their looks and did not follow the GPS directions to the requested address.”

This is just the latest such case. An Uber driver was arrested for allegedly raping a female passenger in Boston last month. A Brooklyn woman told PIX11 News last month that her Uber driver allegedly physically assaulted her after she asked him to take a different route home.

“What’s been described is unacceptable,” a spokesperson for Uber said about the most recent allegations. “The driver’s access to the app has been removed and we stand ready to cooperate with law enforcement to support their investigation.” The police identified the driver through the app.

A CNN investigation last year concluded that 103 Uber drivers have been accused of sexual assault over the previous four years. “Sexual assault is a horrible crime that has no place anywhere,” an Uber spokesperson told CNN after that report was released.

In the lead-up to the company’s IPO, Uber introduced a new “911 button” to its app to allow riders to quickly call for help in emergencies and/or if they fear they’re in danger. Passengers can press an emergency button by swiping up on the center icon and tapping “911 assistance.”

In 2018, Uber said that it strengthened its driver screenings “by committing to pro-actively re-run criminal background and motor-vehicle checks each year, and we are investing in new technology that can notify us when a driver is involved in criminal activity.”

It allows riders to share live trip information with up to five trusted contacts, “so there are multiple sets of eyes on each ride,” it said. “Every day, Uber connects 15 million trips around the world. At that scale, our service ultimately reflects the world in which we operate—both the good and the bad.”

Uber said it’s a problem that goes beyond ridesharing. “It’s clear that sexual violence remains a huge problem globally,” the company added. “The last 18 months have exposed a silent epidemic of sexual assault and harassment that haunts every industry and every community.”