NEW TAXI APP PROMISES TO ONLY USE CITY-LICENSED DRIVERS 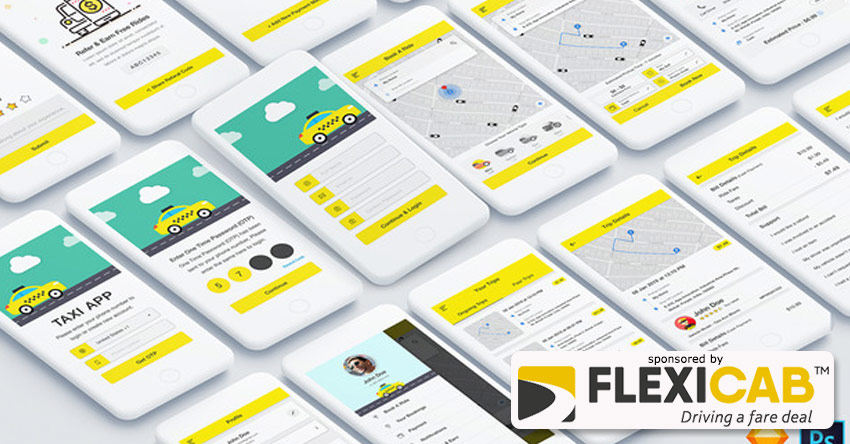 Restrictions on out of town drivers working for taxi app Ola were promised if it gets a licence in Brighton and Hove.

An agreement between the authority and Ola would restrict any out of town drivers to picking up two fares within 24 hours before going back to their own area.

The memorandum of understanding was presented by Ola at a licensing panel meeting at Hove Town Hall on Monday 13 May.

The issue was raised after problems in the past with drivers licensed by Transport for London (TfL) and other local authorities operating in the city for Uber.

Ola is in the process of rolling out across the country, including seeking a licence with TfL.

She said: “We’ve had very serious problems with TfL when another company was given a licence.

“We were inundated with a lot of drivers which didn’t do a lot for good relations with the local trade.”

She wanted to make sure the restrictions were legally tight enough to prevent future problems and support the city’s taxi trade.

Ola’s operations director Karl Lutzow confirmed any driver attempting to pick up more than two fares outside their area would be invisible to the system until they returned to their patch.

In Brighton and Hove all licensed drivers must follow the city’s stringent regulations – known as the Blue Book – when operating as a taxi driver.

Councillor O’Quinn also asked if Ola would accept a one-year licence rather than five years.

Mr Lutzow asked for any such restriction to start once the company was ready to start operating, as at this stage it has not recruited drivers.

Councillor Lizzie Deane asked about safety, in particular a panic button Mr Lutzow had described as part of the app.

If pressed this connects to a central operations centre and in the passenger’s case, up to five of their contacts can be contacted and track where they are.

Mr Lutzow told the panel how Ola’s app has a panic button for both driver and passenger.

Drivers are also restricted from working for more than ten hours and have an enforced four to six hour break between shifts.

CCTV must be installed in all vehicles operating as private hire or Hackney cabs. All drivers would be self employed.

Mr Lutzow said: “Ola is looking to build relationships with the unions and work under the same terms and conditions as any of our competitors.”

Representatives of the GMB and Independent Taxi Drivers’ unions observed the meeting.

The panel, which included councillor Carol Theobald, was told if it decided to reject the application, it must show it did not consider Ola a “fit and proper” operator.

Councillors retired to discuss the application and make their decision within five working days.