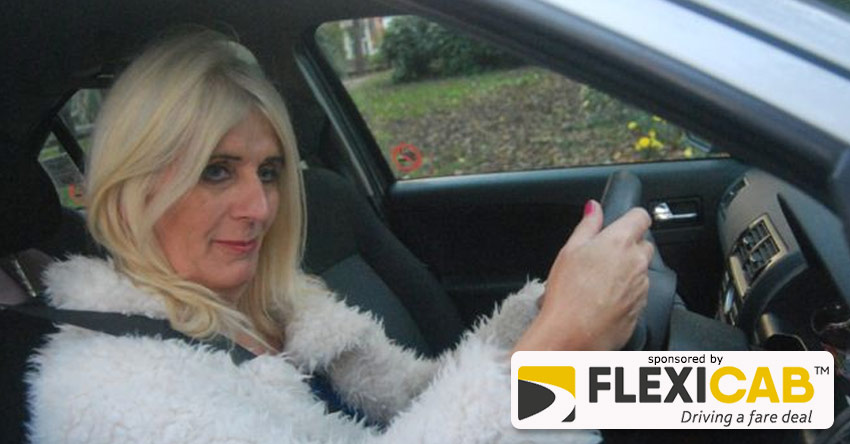 A transgender LGBT rights campaigner and former taxi driver who won £4m on a lottery scratchcard has died.

Melissa Ede bought the winning card when she stopped for petrol on her way to work in December 2017.

Before her win the 58-year-old, from Hull, was known for her online videos and TV appearances and had thousands of followers on social media.

Humberside Police confirmed she died on Saturday night and said her death was not suspicious.

Earlier this month, Ms Ede, posted a message on Facebook thanking paramedics and hospital staff "for looking after me" when she was suffering from chest pains.

When she had her big win, Ms Ede explained how she went into a local garage for fuel and could not decide whether to also buy cigarettes or the £10 National Lottery Blue Scratchcard.

"What a fairytale ending," she said.

The lottery millionaire said she wanted to concentrate on helping others experiencing gender challenges and to write her autobiography.

"The transgender fight to where I am now has been a very difficult path," she said.

She underwent surgery nearly nine years ago and said she was "really proud of who I am today".

Ms Ede is famous for posting online videos of herself, mostly featuring her singing and dancing in skimpy outfits.

Among her TV appearances include the ITV court show, Judge Rinder, and The Jeremy Kyle Show.

She described how she used to work up to 15 hours a day as a taxi driver and lived in one room in a shared house.

In a statement, Humberside Police said it was called to reports of "concern for safety of a woman outside a property on Cleminson Gardens at 22:40 BST" who was pronounced dead after receiving "immediate medical attention".