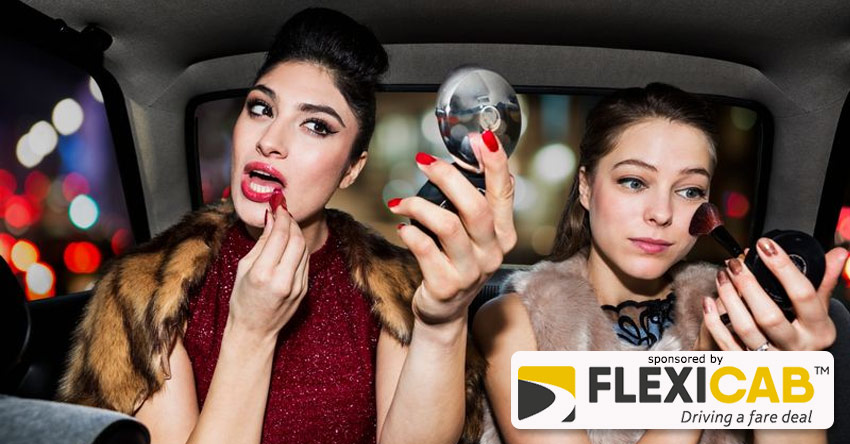 Plans to launch a female-only taxi service in Glasgow has been blocked by the council.

The app was designed to make female passengers feel safe by launching a women-only service, but it has been rejected for excluding men.

A proposal by Margo Welsh to start Rosy and Pink Cars, offering female drivers to female passengers and their children, was dismissed yesterday by licensing chiefs at Glasgow City Council .

Welsh was prompted to launch the service after seeing "the amount of sex attacks in this day and age," but councillors branded the plan "sexist".

Welsh slammed the decision, saying: "There's definitely a need for this. Loads of taxi companies are predominately male. It's another option for women.

"I spoke to my family who said do you want to be driving men around at night? I wanted to be taking grannies to bingo and kids to school, rather than a stag do."

Licensing convener Alex Wilson said: "If it was the other way round we would be looking at discrimination against females.

"The whole not picking up male passengers is a concern to me. I don't think we should discriminate at all."

Councillor Robert Connelly added: "It is essentially sexism towards males. It doesn't sit right with me."

But Welsh said: "To say men are being discriminated against, I just don't feel that.

"I've spoken to beauticians, women in supermarkets, even firemen. One said if his daughter is going to a nightclub he'd rather it was a female driver.

Councillors refused to allow Welsh to use her tenement flat in the north of the city as a booking office and she was criticised for securing a private hire car licence herself but did not use it or hand it back as required.

Bailie John Kane said: "You've not even bothered reading your terms and conditions."

Welsh claimed this was an "oversight" when she couldn't afford insurance.

Welsh was told driver conditions mean no passenger should be refused a journey, apart from particular circumstances.

These include if the passenger is drunk or otherwise not in a fit and proper condition to be carried or their condition or clothing is offensive or likely to cause damage to the interior of the private hire car.

She was also asked why the age restriction for male children using the service would be 11.

Welsh responded: "There had to be a cut off point. I've got a son and when they get to high school age they can be boisterous. It was for the safety of drivers."

Welsh said she won't be giving up on her plan just yet despite the "intimidating" encounter. She said: "I felt they were laughing, that my idea was ludicrous."

Her lawyer Stephen McCaffrey disagreed that the app would breach driver conditions and slammed councillors as "hostile and dismissive".

He said: "I have appeared before many committees over the last ten years throughout the UK.

"The hearing this morning was the most hostile and dismissive I have ever been in before."

He added: "I accept that there may well be concerns about discrimination given it is a female-only app but felt the manner in which that was voiced and expressed was unprofessional and entirely inappropriate to say the least."

A spokesman said: “Members of the committee were concerned this application was discriminatory in nature.

“Among other issues, the committee was also not satisfied by the explanations from the applicant and their representative about how the service would be managed to avoid it being considered discriminatory.

“All decisions by the committee are based on the individual merits of each and every case and every applicant is given as much time as they need to present their case.

“It is a standard practice for licensing applications to be scrutinised and robustly questioned by committee members, particularly if there are concerns about an application.”