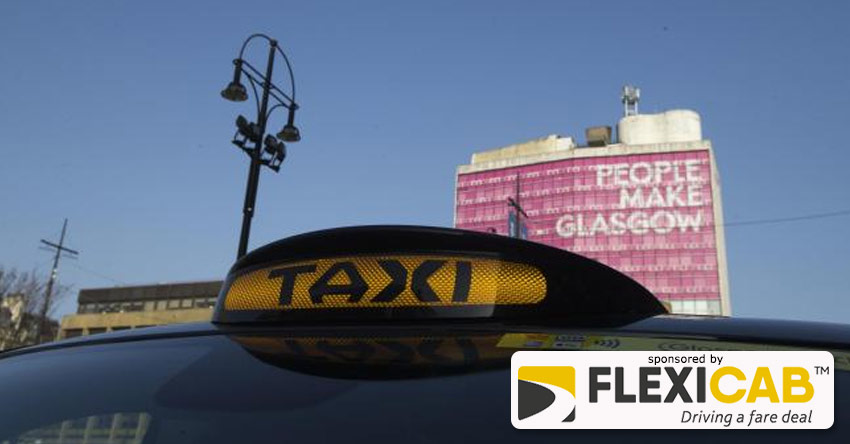 GLASGOW City Council has become the first local authority in Scotland to introduce a cap on private hire car and taxi licenses.

A survey carried out by Local Transport Projects on behalf of the local authority found that between 2008 to 2013 the number of private hires across the city reduced from 2805 to 2638 but had risen to 3759 by 2018.

The number of taxis on the road was already limited to 1420.

The study also showed that during week days only 60 percent of private hires were in use but 90 percent of cars were needed on Friday and Saturday nights.

Throughout the consultation researchers engaged with private hire and taxi firms, Glasgow Association of Mental Health and the general public. Overall taxi companies seemed to have a better reputation.

Despite concerns that people may waiting longer for a cab during peak time members of the licensing committee agreed to restrict the number of taxis on the road.

John Cassidy of Network said: “We are pushing for this. Our full time drivers need to be able to make a living. This will help.”

Steven Grant, secretary of Glasgow Cab Section, said: “Members made the right decision today. This is what’s best for our trade and our city.

“It will help tackle air pollution and congestion in the city. The main concern is public safety and this will hopefully cut down pirating where private hires pick up off the street illegally.”

Dougie McPherson, Glasgow Taxis Ltd chairman, said: “Overall this is a positive step for the city in creating a more level playing field for providers and ensuring the customer continues to benefit from sufficient supply and choice.”