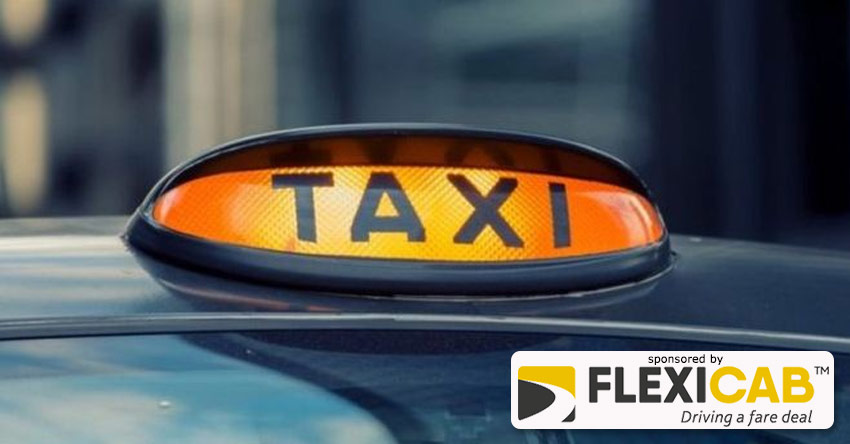 Glasgow City Council is set to take steps to limit the number of new taxis and private hire cabs.

The council says it may start turning down applications for new vehicle licences because there are too many taxis and cabs on the road.

There are currently 1,420 taxis and almost 3,900 licensed private cabs.

The policy is designed to ensure work is not spread too thinly between existing drivers. Applications to renew existing licences will not be affected.

Personal licenses - that is, the certificate required to become a driver in a vehicle with an existing license - will also be unaffected.

How many cars will be on the road?

The council was always free to turn down applications for new taxi licences but the new policy makes this explicit.

Until recently, licence applications for private hire cabs could only be turned down if the person or company was deemed unsuitable - the number of cabs on the road was not a consideration.

Glasgow believes it is the first Scottish council to set upper and lower limits for the number of black cabs and licensed private hire vehicles. In Glasgow, all licensed taxis are black Hackney vehicles.

The council says there should be:

The numbers are based on research carried out for the council into the demand for taxis and private hire cabs.

The council aims to ensure there is a sustainable business for taxis and cabs.

Black taxis can use ranks and pick up customers who hail them off the street. A licensed private hire cab can only accept advance bookings.

Taxis charge fares which are regulated by the council. Licensed private cabs set their own fares so there is competition between different operators.

The new policy will not result in a direct cut in the number of taxis and cabs. However the expectation is that the number might fall over time as existing licensees give them up naturally.

Some taxi drivers have expressed concern about the amount of trade available in the city, blaming factors such as economic uncertainty.