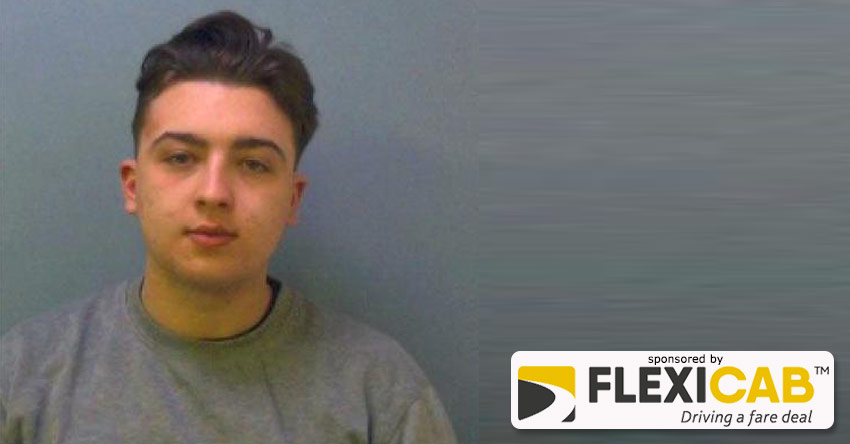 A Wraysbury teenager who robbed a taxi driver at knifepoint has been jailed for three and a half years.

George Appleton, 18, of Watts Hill Cottages pleaded guilty to three counts of robbery and one of possession of a bladed article at Reading Crown Court on Thursday, April 11.

In three separate attacks Appleton tricked the taxi drivers into driving him to an isolated location before assaulting and robbing them, and in one case threatening them with a knife.

In the first attack, Appleton threatened a taxi driver in Ferry Lane with a knife and stole a quantity of cash. The 53-year-old man suffered a head injury and bruising during the robbery, which took place at about 2.50am.

The second and third offences saw an unarmed Appleton rob two other male taxi drivers in the early hours of the morning in Wraysbury and Datchet.

In both robberies, the victims were left with head injuries and bruising.

Appleton was arrested on 12 May 2018 and charged in November.

“He would get them to drive him to isolated roads and there he would subject them to violent attacks.

“In one offence, Appleton carried and showed a knife to force home his demands and threats for cash.

“The sentence handed down in relation to these offences reflect both the bravery of the victims in coming forward and the dedicated hard work of the team at Maidenhead to ensure this dangerous offender was brought to justice.

“Appleton will now have time in prison to reflect on his actions.”