50 TAXI DRIVERS IN KIRKLEES HAVE BEEN STRIPPED OF THEIR LICENCES 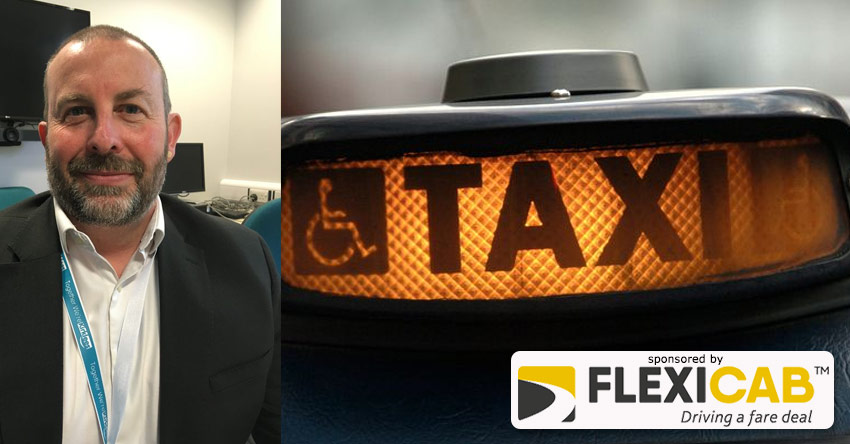 Fifty taxi drivers across Kirklees have had their licences revoked over the past four years, ExaminerLive can reveal.

A Freedom of Information request showed 14 revocations were of a sexual assault in nature and one was for a drugs offence.

It was not stated what the other revocations were over.

Kirklees Council has said the number amounts to around 2% of licensed drivers.

Karl Battersby, strategic director for economy and infrastructure at Kirklees Council, said it closely monitored taxi licence holders and took a 'robust approach' to who was allowed to hold them.

He said: "We have a good relationship with the police and have police officers based within our team so we're able to draw on their intelligence information.

"The safety of our residents is our absolute priority and will take no risks when it comes to protecting people.

"Where we find a concern we will take the necessary action required and if that means revoking someone's licence, that's what we'll do.

"In the last four years we have revoked 50 licenses. However, it’s important to note that in the same period of time 213 new licenses and 3030 renewals have been issued.

"The revoked licenses amount to approximately two per cent of licensed drivers.”