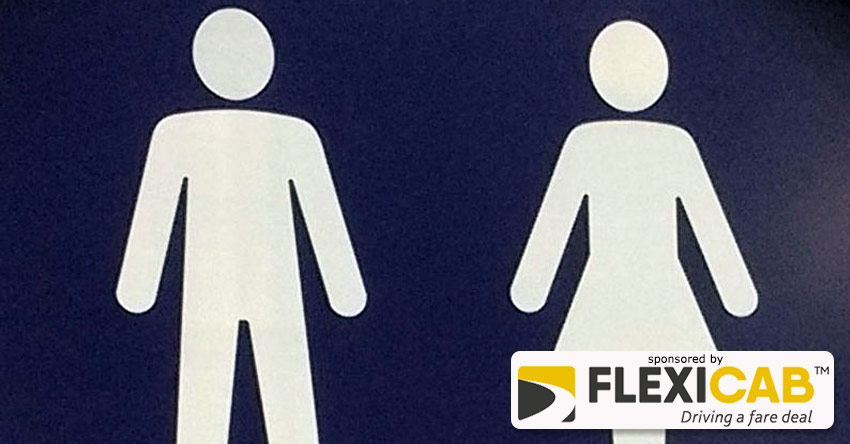 Public transport employees with conditions that leave them needing the loo more frequently say they are victims of discrimination due to the lack of faciliites in built-up and pedestrian areas.

Bus and taxi drivers are being forced out of work because of shortfalls in Bristol City Council’s controversial community toilets scheme, unions claim.

Public transport employees with conditions that leave them needing the loo more frequently say they are victims of discrimination due to the lack of facilities in built-up and pedestrian areas.

The council, which launched the scheme last year after closing all of the city’s on-street public toilets to save £440,000 a year, insists the project has proved so successful it is regarded as a “really good example of best practice” for other local authorities.

One-hundred businesses, charities and organisations have now signed up to offer their conveniences freely to non-customers, with many of them open for longer than the former council loos.

But in a written statement to the communities scrutiny commission, Unite Bristol regional officer Malcolm Green said the scheme was preventing some union members from working in public transport.

“All of our members in these sectors are extremely concerned and frustrated at the lack of provision of public toilets.

“This has become an extremely sensitive issue for our transport/mobile members.

“Some of our members who suffer from conditions related to toiletry issues are now having to leave employment in the transport sector due to the lack of toilet facilities.

“These members feel that they are being excluded from working in this sector.

“We at Unite don’t find this acceptable and we see this as an equality issue.

“The council has a duty to supply a reasonable number of public toilets in highly populated and pedestrian areas.”

She said there was now at least one community loo in 26 of the council’s 34 wards, covering every geographical BS postcode in the city.

“When we analysed the opening times, this was very encouraging when you compare the availability of the toilets that were closed with what is under the community toilets scheme,” she said.

“Previously there were not any toilets apart from urinals that were open all the time.

“Of the council-run ones, they were not open beyond 8pm, and now we have 44 that are.

“Three toilets were open six days a week. We now have 55, and 35 that are open seven days a week.”

“It is a really dramatic increase in the availability of free-to-use, accessible public toilets.

“It is different. It’s not just re-badging the same stuff we had before.”

Deputy mayor Asher Craig told the meeting: “It has passed all of our expectations and it shows how supportive the community really are.

“The community toilets scheme is now being looked at as a really good example of best practice by other local authorities.”

Commission vice-chairman Councillor Jo Sergeant said: “It is the responsibility of providers of public transport to ensure their staff have access to public toilets.

“In Avonmouth we have a bus service and that driver often gets caught short but the toilet is not always open.

“Where we’ve got a toilet that is open more hours, that is a good thing.

“But maybe If we cannot afford to fund it ourselves, maybe our partners who are providing other services in the area could step in and help.”

Chairman Cllr Gary Hopkins said: “We’re happy that progress is being made.

“We would like more attention paid to some of the gaps, possibly with the help of councillors in areas with what they might be able to find because if there is a big gap there, they have local knowledge.”

The commission agreed to set up a steering group including members to help promote the scheme in more areas.