TEENAGERS SPAT RACIST ABUSE AT TAXI DRIVER, PELTED HIS CAR WITH STONES AND ATTACKED HIM 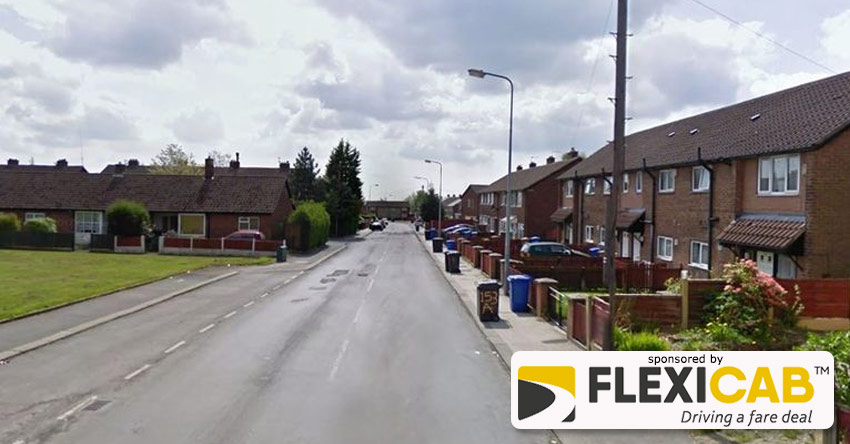 Teenagers hurled racist abuse at a taxi driver before attacking him with sticks after he confronted them for launching stones at his car.

The group targeted the cabbie as he drove along Kenyon Way in Little Hulton, Salford.

The driver pulled over and told them to stop throwing missiles at this car.

They responded by spitting racist abuse at him, before attacking him with sticks.

Police said the driver was left with cuts and bruises and had to be taken to hospital.

Police treating the incident as a hate crime and are appealing for witnesses to the attack, which happened at around 12.50am on Saturday, April 6, to come forward.

PC Daniel Marshall, of GMP’s Salford district, said: “Incidents of this nature will never be tolerated in our communities, and we are doing everything we can to find those responsible for this vile attack.

“We have been carrying out a number of lines of enquiries since this incident and we are now appealing for the public’s help.

“If you were in the area at the time and you saw anything then please get in touch with police as soon as possible.